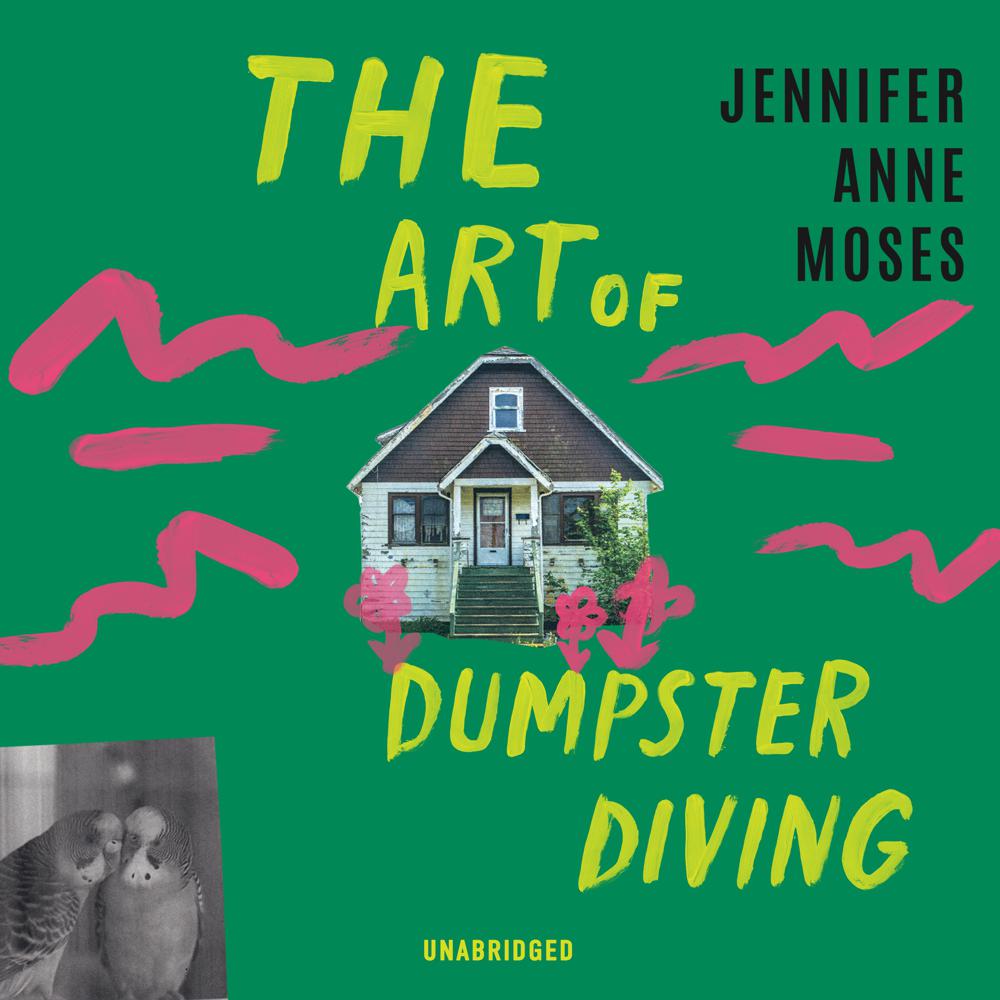 From award-winning author Jennifer Anne Moses comes an incredible story of the power of family, love and the human-spirit.

Sixteen-year-old James and his little brother, Danny, live in Crystal Springs, Louisiana, with their grandmother, mother, and first cousin, Lila. The family is working class, proud, strict, and church-going. When a big, clumsy boy named Gabriel moves up the street with his minuscule and mysterious “auntie,” James has a new friend who he loves and hates in equal measure. When Grandma dies and Lila runs away, James and Danny’s mother struggles to make things work, but something’s wrong, so wrong that one awful day, James finds his mother lying in her bed, dead. Panicked, he runs to the only person he can think of, his friend Gabriel. He insists that if the authorities know that there are no adults at home, they’ll send James and Danny away to foster care or worse, and ends up convincing James that the only way to maintain any kind of decent life for himself and his little brother is to carry on as if things are normal. The boys bury the body under an abandoned house, and, as James tries to make ends meet (procuring food from dumpsters) things become increasingly desperate. It’s Gabriel who comes up with a “master plan” to find a woman who looks enough like the boys’ mother that she can pass for her—and get money out of the bank. They recruit Lucetta from a soup kitchen, and she moves in. For a while, things begin to look up—and then they fall apart completely. But in the process of losing everything, James and his brother Danny gain a new family, one based on grit, faith, and hope.

“This dialogue-driven exploration of coming of age in a small town in Louisiana will have readers asking for more…While horrible things happen, it is ultimately an uplifting look at coming to grips with reality and coming home … wherever that is and whomever that’s with.”

“A moving and heart-felt story of family and community and the symbiotic ways the two can shape and sustain one another. Set in Crystal Springs, Louisiana, the novel explores the entire family and neighborhood dynamic through the eyes of its big-hearted narrator, fifteen-year-old James.”

“Jennifer Anne Moses is a wonder, an author who can conjure the worst and yet bring the story into the light, and with it, her reader. Glorious storytelling in an authentic voice.”

“Moses’s prose is lyrical and fresh…”