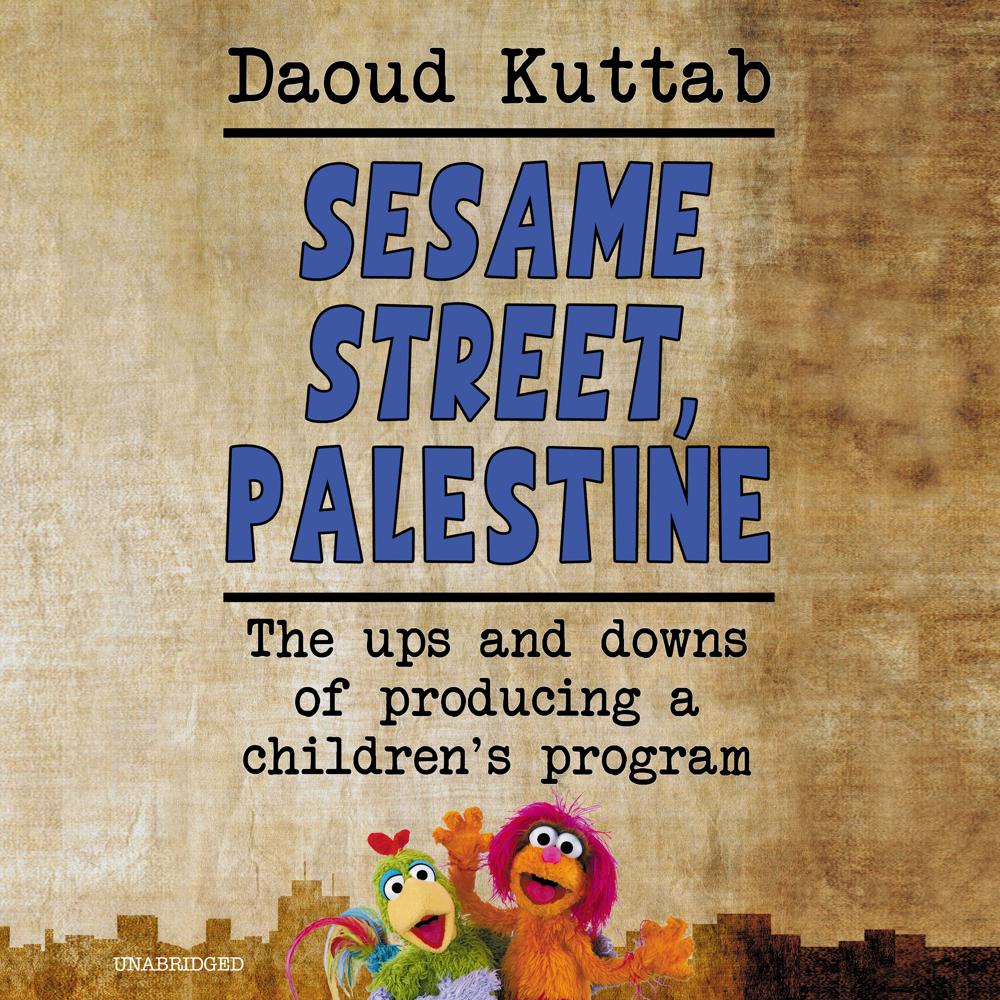 Big Birds are rare in Palestine.

After a surprise phone call from Children’s Television Workshop, Daoud Kuttab took the chance of a lifetime to create a Palestinian coproduction of Sesame Street. But the challenges of producing a world-famous children’s program quickly escalated beyond just teaching Elmo to speak Arabic.

From finding actors and puppeteers in a country starved of training to dealing with a community that considered the production too provocative, the early days were less than easy. Animating hand puppets against a backdrop of the turbulent Palestinian-Israeli peace process drew him into exciting, tense times that made Cookie Monster’s search for sweets seem like child’s play. Days after the first episode aired, Daoud was arrested.

Journey into Kuttab’s unusual world, where the signing of the Oslo Accords, Palestinian Prime Minister Salam Fayyad, Hollywood star Richard Gere, and the King of Jordan played important roles. Not even Kermit could have imagined this unique, exciting, and undeniably fascinating expansion of America’s most enduring children’s show into a new world bound by the West Bank desert, politics, media, and money.

“[Kuttab’s] narrative reflects his passion for Palestinian children and his genuine desire for peace in the Middle East.”

“Daoud Kuttab’s Sesame Street, Palestine is a remarkable combination of a great story and brilliant storytelling.”