Portrait of a President
William Manchester 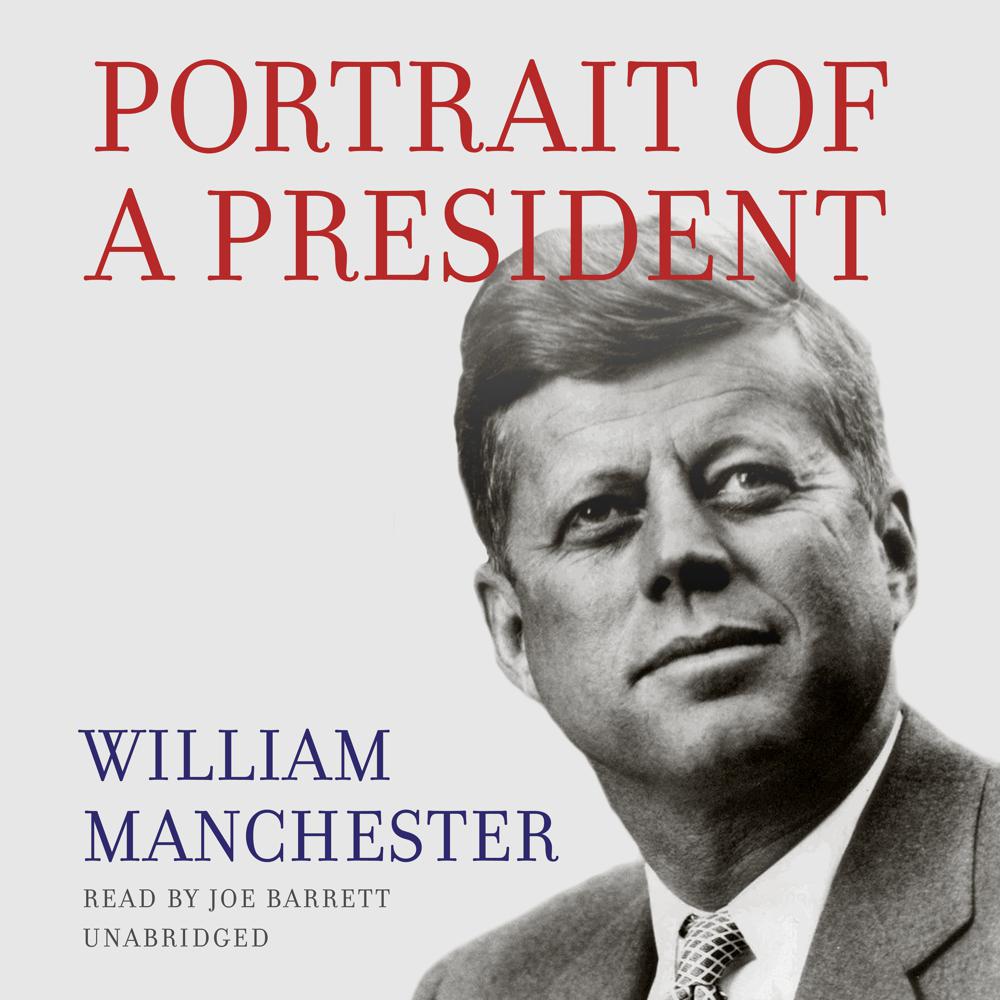 An up-close look at John F. Kennedy by one of his closest confidants, a New York Times–bestselling biographer

Written by a prize-winning historian and biographer of such giants as Winston S. Churchill and Douglas MacArthur, this intimately detailed account provides a rare personal glimpse into the emotions behind the Kennedy administration—from the elation of victory to the frustrating challenges facing a young president at a pivotal turning point in US history.

Originally published in 1962—before the assassination of JFK—Portrait of a President is William Manchester’s first biography of the thirty-fifth president of the United States. In addition to firsthand encounters with JFK, the biography draws from over forty interviews conducted in the first year of his presidency. In speaking with those closest to the commander-in-chief, both in his administration and his family, Manchester captures a complete portrait of one of the most highly regarded figures of the twentieth century.

This edition includes a new introduction and epilogue written by Manchester in the aftermath of November 1963, adding to the mythos by documenting not just how President Kennedy lived but also the legacy he left behind.﻿

“[Manchester] focuses all his attention on the president as a man. He recounts for the reader the president’s wartime experiences, his academic training, his campaign, and the changes a year in office have wrought…The book is well written…the portrait of a man in whom the public is vitally Interested.”