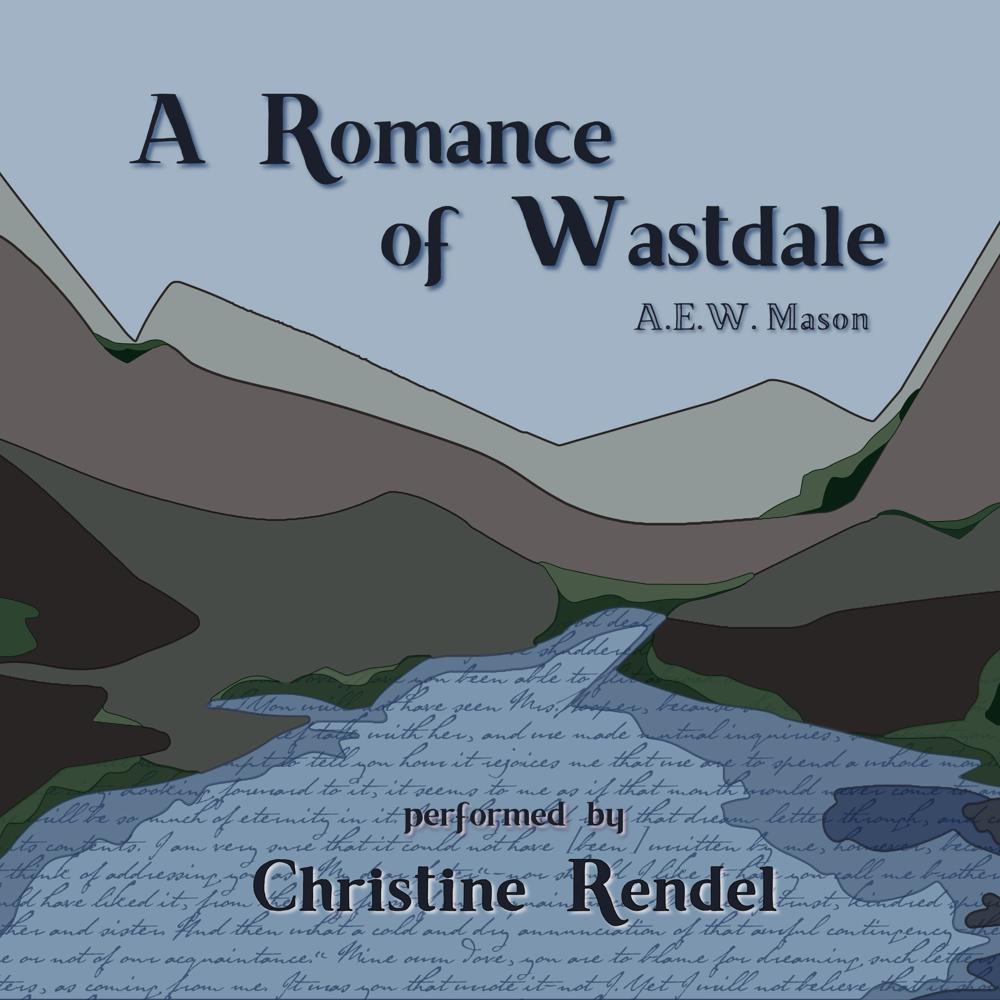 A Romance of Wastdale, published in 1895, is a novel by the British writer A.E.W Mason. In 1921 it was turned into a film of the same name directed by Maurice Elvey and made by Stoll Pictures, Britain’s biggest studio of the silent era. The novel is set in the scenic area of Wastdale, Cumbria, situated in the Lake District National Park and surrounded by some of England’s highest mountains. For centuries, Wastdale Head has been a starting point for walks and climbing trips into the mountains, and it is in this context that this story of mountains and mountaineers and romance and treachery unfolds.