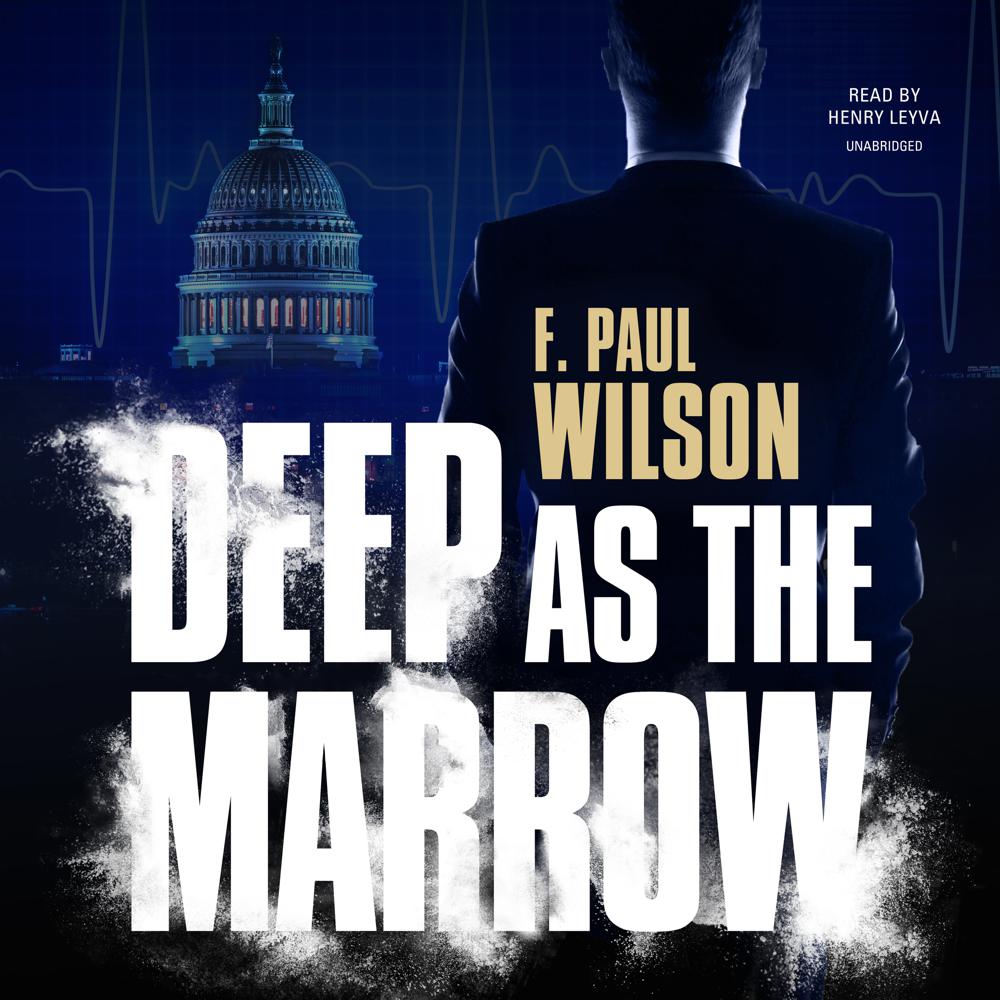 Like millions of Americans, Dr. John VanDuyne is stunned to watch President Tom Winston announce his plans to legalize narcotics in a radical bid to destroy the power of the drug cartels. Especially since, as Winston’s personal physician and a government health spokesman, VanDuyne might have expected some prior warning. And now he’s going to be right in the firing line when the uproar begins.

For President Winston, his daring plan could turn out to be political suicide. For VanDuvne, it’s going to be much worse than that. The cartels know the President has to be stopped before his controversial scheme can become law. And VanDuyne is the perfect tool to do it. Only he can get close enough to President Winston to administer a subtle poison without arousing suspicion. And when they snatch his six-year-old daughter Katie and threaten to kill her, VanDuyne would appear to have no choice.