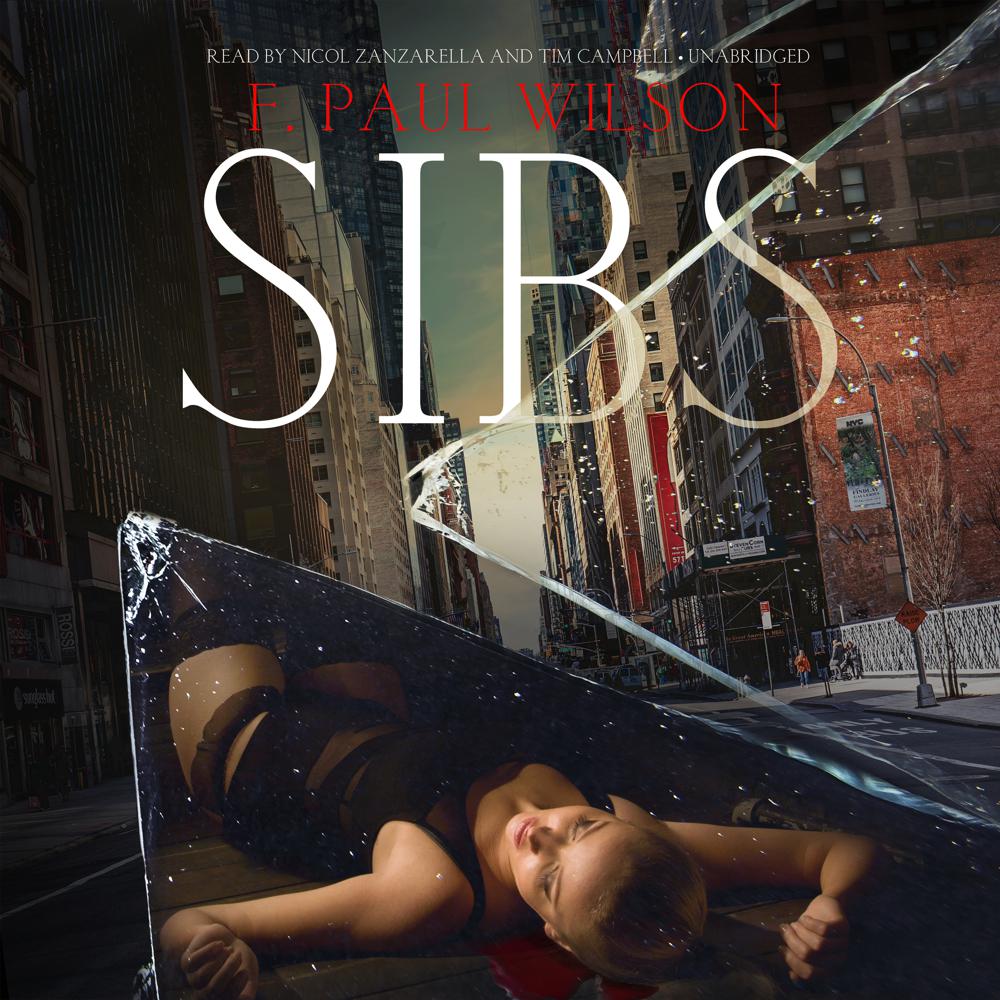 After vowing never to return, Kara Wade is back in New York City. She’s come to claim the body of her twin sister Kelly, and to find out how she died. No secret as to the cause of death—a nearly nude, twelve-story plunge from a room in the Plaza Hotel—but Kara is determined to learn what led to that plunge.

Enlisting the help of an old lover, now an NYPD detective, Kara delves into her sister’s life. Startling and bizarre facts begin to surface. Instead of answers, Kara finds more questions. Who was the stranger Kelly became during the months prior to her death? What was behind the perverse, decadent lifestyle she came to embrace so passionately?

Kelly’s psychiatrist hints at a terrible secret in her past. But Kara shares that past with her twin. Is the sinister influence that drove Kelly into her bizarre double life about to overtake Kara as well?

“Sibs is [Wilson’s] most compelling work yet, and right from page one you are sucked into a plot that will pull you around countless twists and turns until its shattering climax.”