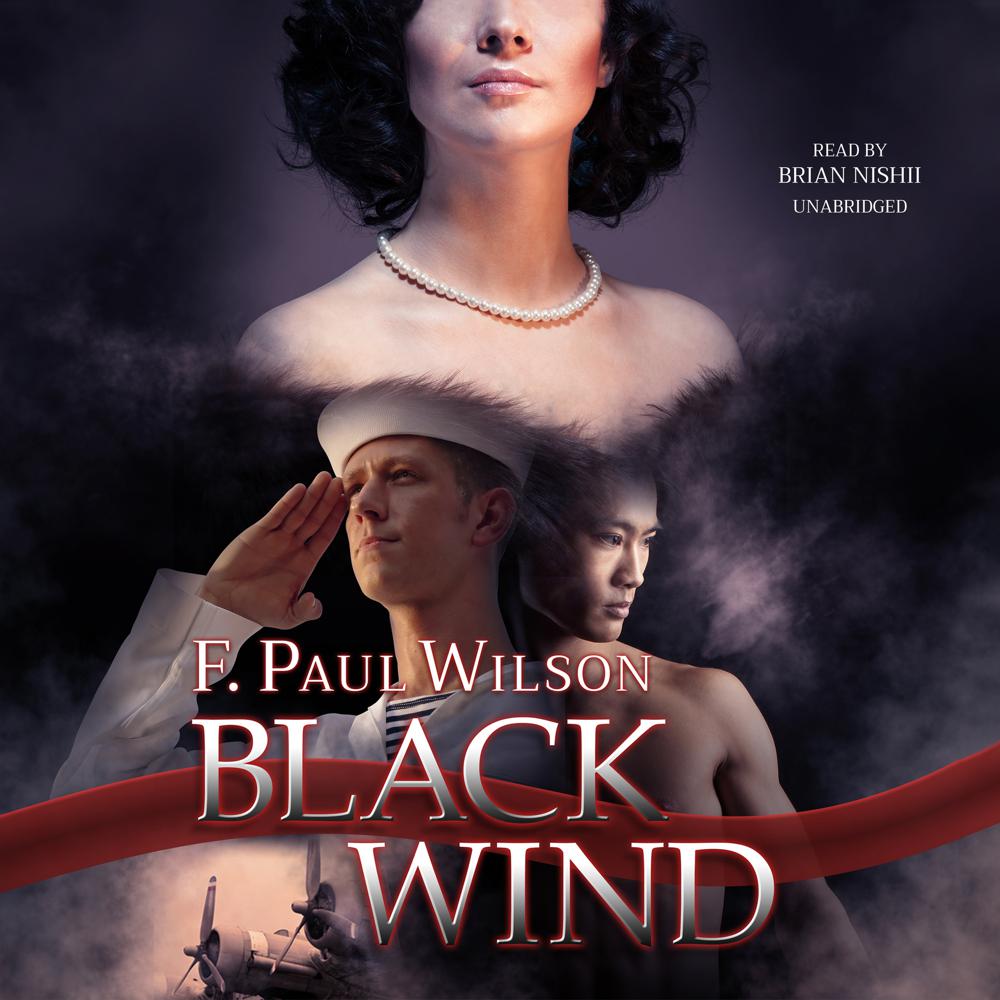 F. Paul Wilson’s powerful World War II novel is an unforgettable historical saga of passion and terror, the ravages of war, the pain of betrayal, and the glory of love.

At the heart of the story are four people torn between love and honor: Matsuo Okumo, born in Japan, raised in America, and hated in both lands; Hiroki Okumo, his brother, a modern samurai sworn to serve a secret cult and the almighty Emperor; Meiko Satsuma, the woman they both love; and Frank Slater, the American who turned away when Matsuo needed him, and who now struggles to repay his debt of honor.

“A high-powered page turner, with writing as honed as a samurai sword.”

“Of great and captivating sweep, with memorable characters and some fine action writing.”

“A sharp and intelligent entertainment, a genuine page-turner many notches above standard fare.”