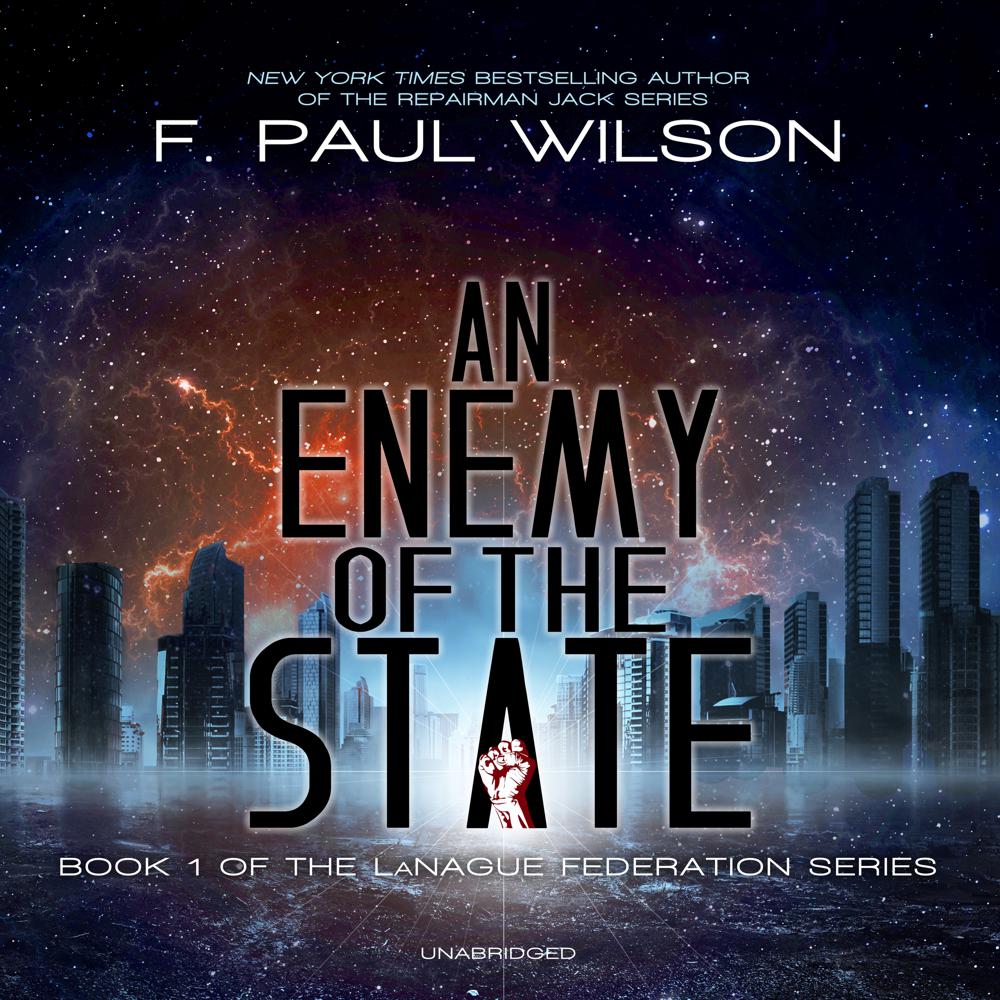 But LaNague is planning a unique revolution. One that not only topples the entrenched Outworld Imperium, but fundamentally alters every outworlder’s concept of government as well. To accomplish this he must ally himself with a madman, trust the word of the last of Sol System’s robber barons, make incisive use of the consummate warriors from the planet Flint without letting them run amok, confound at every turn the omnipresent forces of the Imperium, and every now and then make it rain money.

But those are the easy parts. His greatest challenge will be to see his plan through to successful completion without becoming the very enemy he has vowed to destroy.