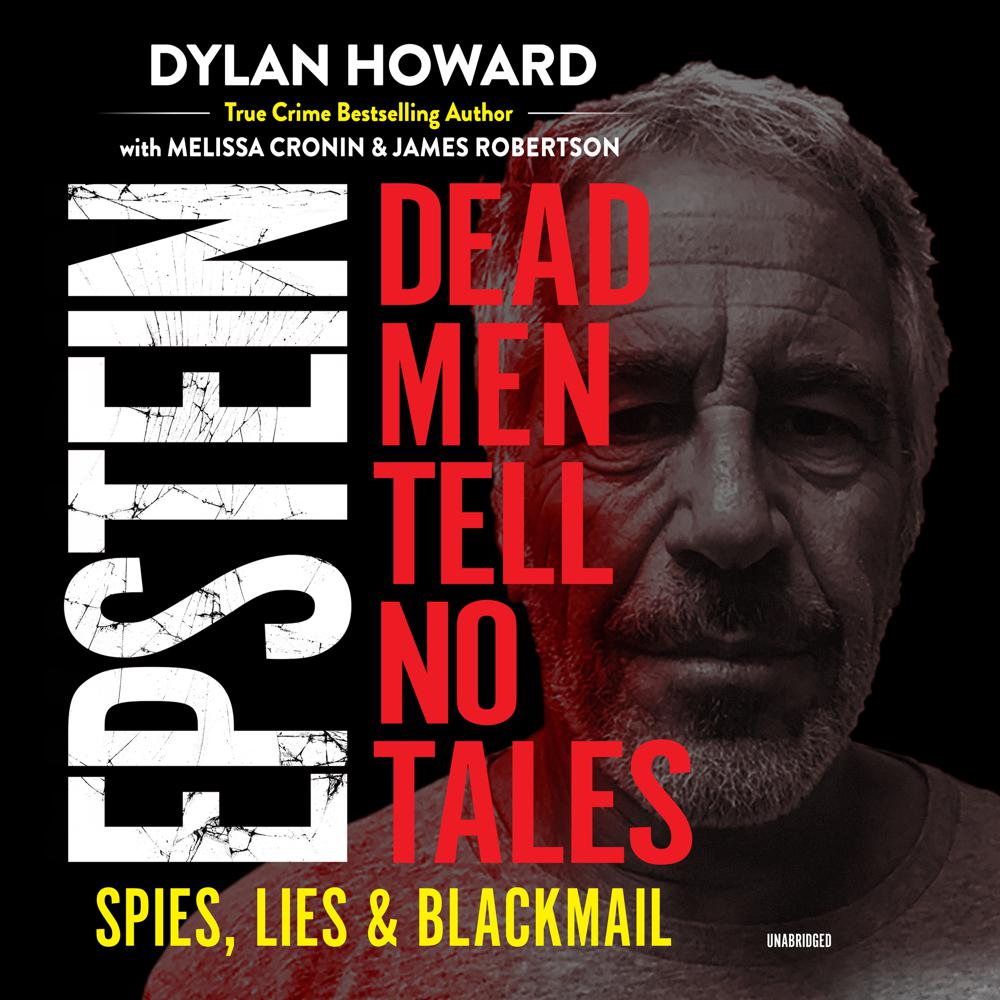 He was the billionaire financier and close confidant of presidents, prime ministers, movie stars, and British royalty, the mysterious self-made man who rose from blue-collar Brooklyn to the heights of luxury. But while he was flying around the world on his private jet and hosting lavish parties at his private island in the Caribbean, he also was secretly masterminding an international child sex ring—one that may have involved the richest and most influential men in the world.

The conspiracy of corruption was an open secret for decades. And then this summer, it all came crashing down.

After his arrest on sex trafficking charges in July, it seemed Epstein’s darkest secrets would finally see the light. But hopes for true justice were shattered in August, when he was found dead in his cell at the Metropolitan Correctional Center, New York.

The verdict: suicide. The timing: convenient, to say the least.

Now, Epstein: Dead Men Tell No Tales delivers bombshell new revelations, uncovers how the man President Trump once described as a “terrific guy” abused hundreds of underage girls at his mansions in Palm Beach and Manhattan … all while entertaining the world’s most powerful men—including President Clinton, Prince Andrew, and Donald Trump himself.

The answers to these questions and more will be explored in Epstein: Dead Men Tell No Tales with groundbreaking new reporting, never-before-seen court files, and interviews with new witnesses and confidants.

Combining the very best investigative reporting from investigative journalists Dylan Howard, Melissa Cronin and James Robertson—who have been covering the case for close to a decade—will send shockwaves through the highest levels of the establishment.