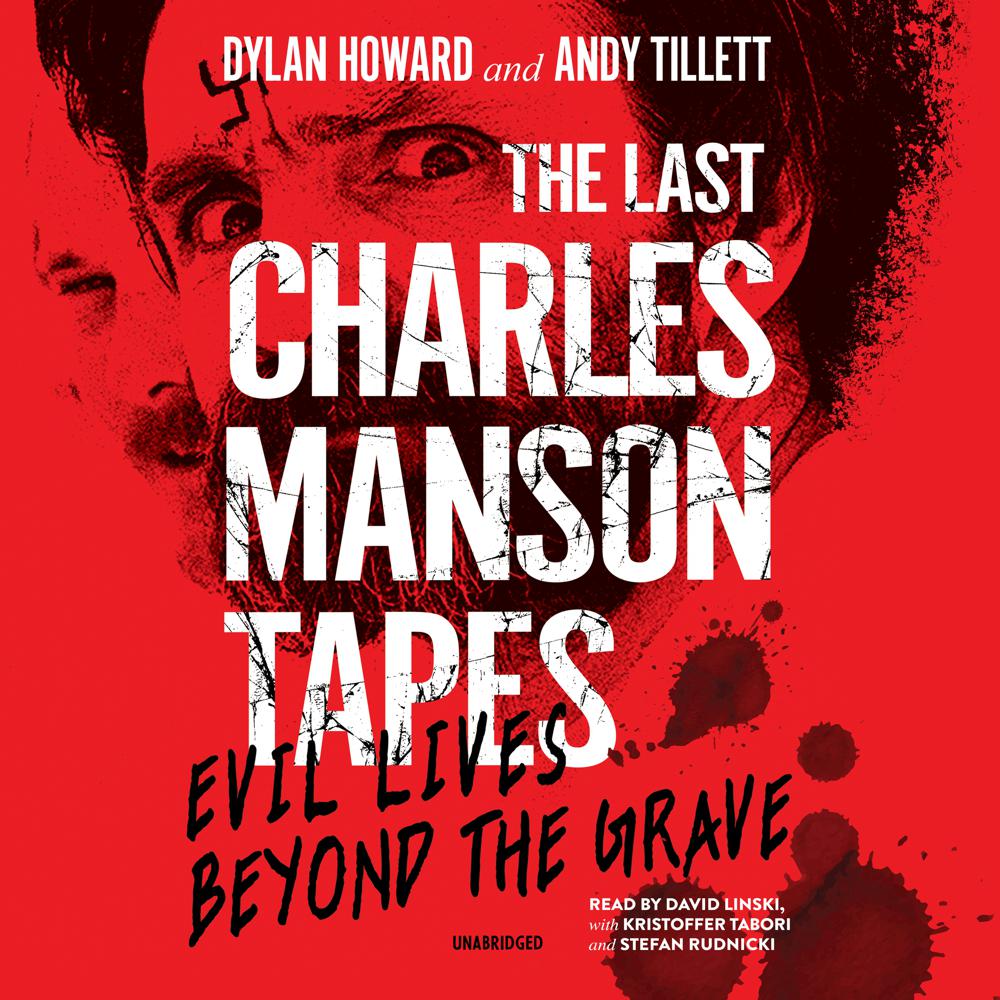 Fifty years after the Sharon Tate/LaBianca murders, a new and terrifying investigation into the modern rebirth of Charles Manson’s killer family

Perhaps the most notorious American murderer of the twentieth century, Charles Manson’s legacy extends far beyond his horrific crimes. As the wild-eyed, swastika-tattooed, nightmarishly charismatic leader of the Manson Family, he was convicted of the brutal killings of nine people in 1971—including the Tate–LaBianca murders of seven in Los Angeles over two hot August nights in 1969.

He spent the rest of his life in prison, and for the next fifty years preached his twisted philosophies from jail, attracting a whole new batch of freaks to his way of thinking.

In The Last Charles Manson Tapes, authors Dylan Howard and Andy Tillett examine the Manson legacy. With brand new interviews with those closest to him, including Manson’s heirs, friends and followers, experts and historians, and hours of exclusive transcripts of Manson’s own manic preachings from his prison cell, you’ll get to view a side of this serial killer few have ever seen.

Manson’s passing in 2017 has sparked into action a new generation of killer disciples, obsessed with the evil slaying spree he ordered and determined to carry on his “Helter Skelter” vision of an apocalyptic war. With the author’s on-the-ground investigation, learn how the man once described as “the most dangerous man in America” may yet live up to that name.

“Howard is a throwback to an older age of journalism.”

“The king of Hollywood scoops, his work straddles the work of celebrity voyeurism and keen journalism.”