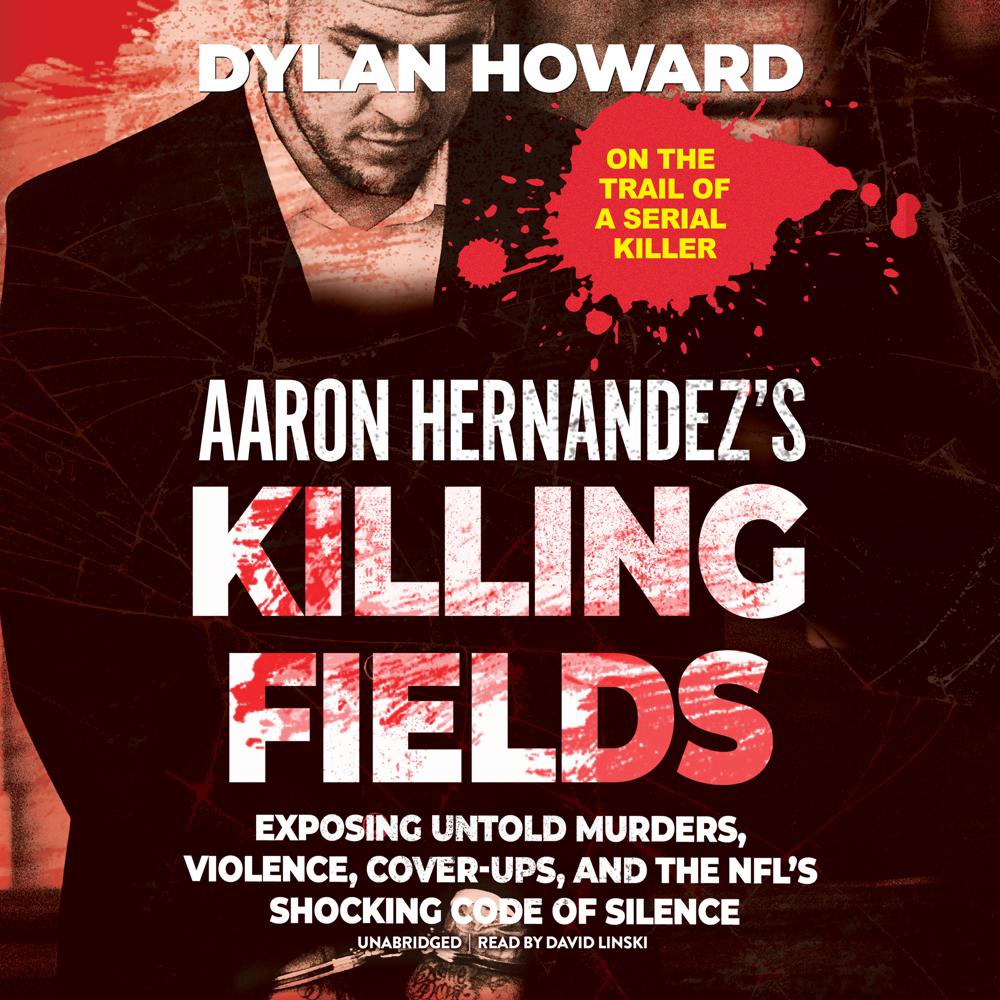 From teenage gang member to $40 million star of the New England Patriots, from All-American college player to drug addict, murderer, dead by suicide in his jail cell at age twenty-seven…you think you know the Aaron Hernandez story? You don’t.

For the first time, Aaron Hernandez’s Killing Fields will reveal the real, hitherto unknown motive for the killing of Odin Lloyd—the only crime for which Hernandez was ever convicted and a revelation so shocking it will shake the foundations of the NFL itself. It will also unpick a pattern of violence and brutality stretching back to his time as a teenager at the University of Florida, revealing further shooting victims, evidence of his involvement in the double murder of Daniel de Abreu and Safiro Furtado in 2012.

Featuring new interviews with Hernandez’s cellmates, serving police investigators, prosecutors, psychologists, attorneys—as well as key witnesses including Hernandez’s drug dealer, a male stripper he hired days before the killing of Lloyd—plus extensive testimony from relatives of Hernandez’s victims, Aaron Hernandez’s Killing Fields is the exhaustive, definitive account of the rise and fall of a man undone by his own appetite for violence, gangsterism, power, drugs, and self-destruction.

This is the real Aaron Hernandez story—and perhaps just the beginning of a whole new murder investigation.

“Dylan Howard is the rare combination of cutting-edge journalist, true crime commentator, and relentless investigator. Howard passionately brings comprehensive and groundbreaking analysis to the most compelling mysteries of our time.”