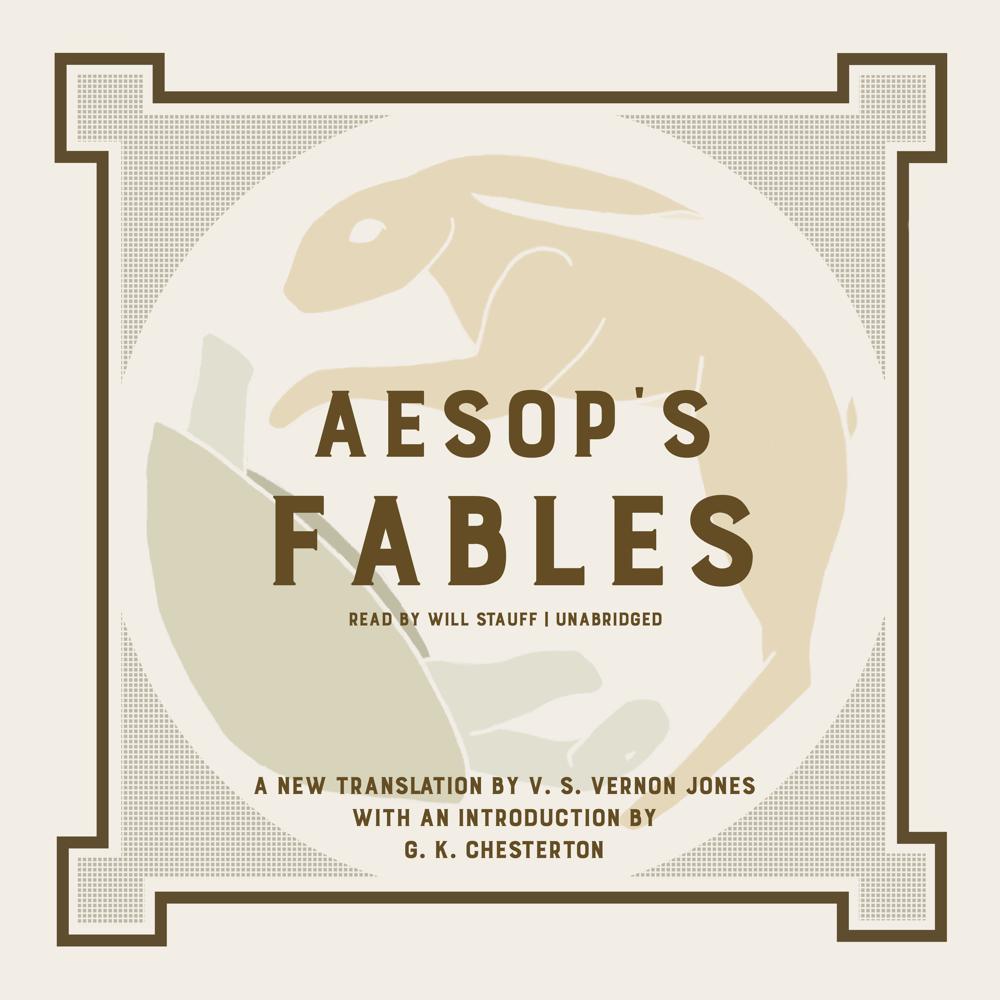 Narrated By: Will Stauff

Aesop’s Fables refers to a collection of fables credited to Aesop (620–560 BC), a slave and storyteller who lived in Ancient Greece. His fables are some of the most well known in the world and remain a popular choice for the moral education of children today. Many stories included in Aesop’s Fables, such as “The Fox and the Grapes” (from which the idiom “sour grapes” was derived), “The Tortoise and the Hare,” “The North Wind and the Sun,” and “The Boy Who Cried Wolf,” are well-known throughout the world.