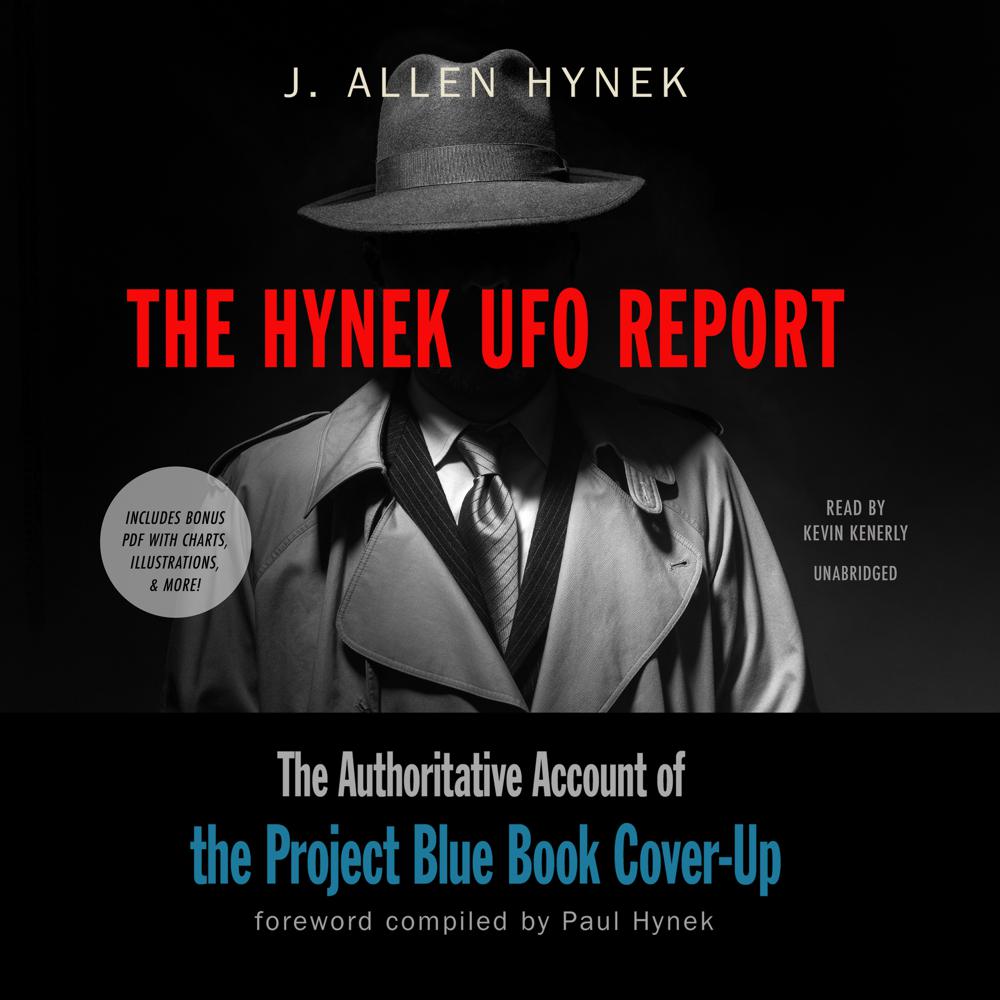 Originally released in 1977, this new edition by the world’s foremost authority distills 12,000 “sightings” and 140,000 pages of Project Blue Book “evidence” into a coherent explanation. A US Air Force–sponsored UFO-basher for years, Hynek had completely changed his tune by the late 1960s. Whether you believe in little green men or an official government cover-up policy, The Hynek UFO Report is a must-read for your own analysis.

Have UFOs really been reported by every nation across the globe?Can all the eyewitness reports simply be fantasy?Are we victims of mass hallucination or just plain lies?Have close encounters actually occurred?Is the government concealing deep secrets at a hidden location?

The Hynek UFO Report is rational, logical, and realistic. It is for anyone interested in UFOs, the possibility of extraterrestrial life, and the role of the US government in hiding the truth from the public.