Bookish and the Beast
Ashley Poston 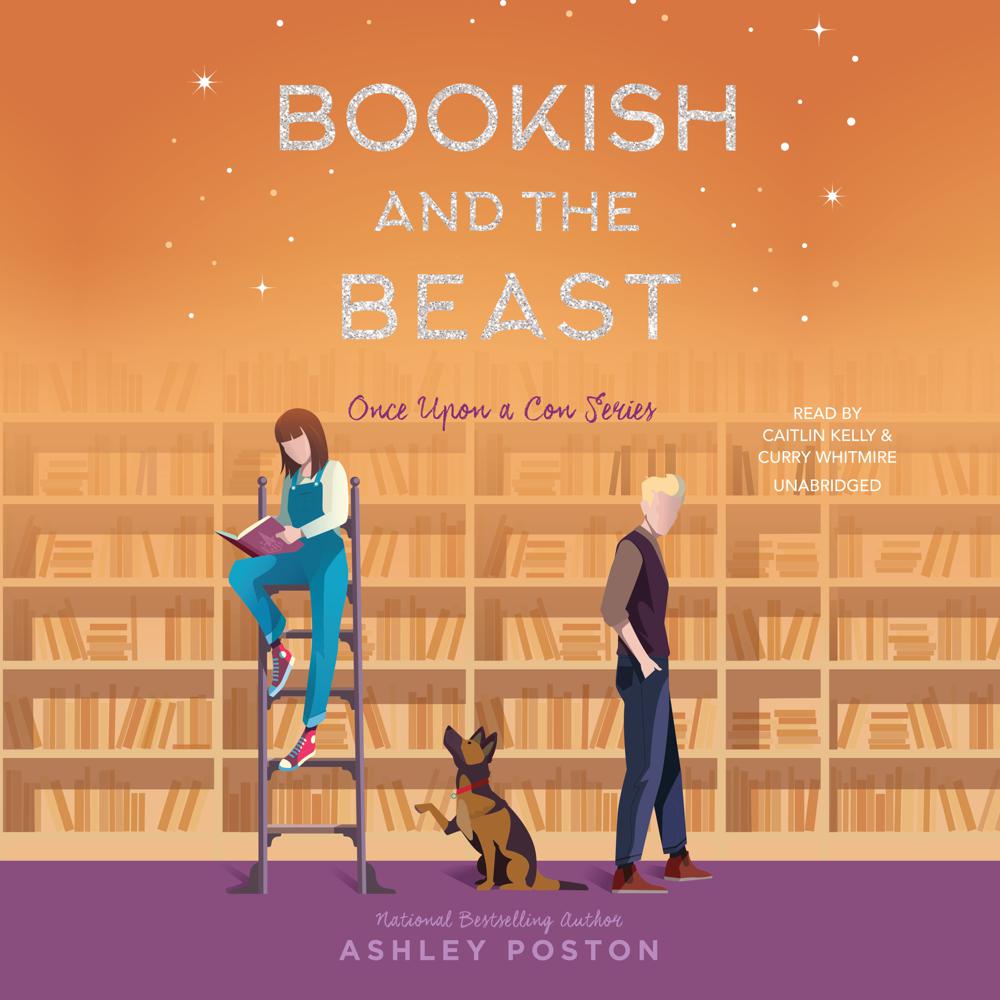 In the third book in Ashley Poston’s Once Upon a Con series, Beauty and the Beast is retold in the beloved Starfield universe as bad boy Vance Reigns meets his match in fanfiction writer Rosie Thorne.

Rosie Thorne and her father have been short on luck—and money—for years. So when she loses her grocery store job in a heated moment of smashing the patriarchy, she knows she may be forced to give up on her dream of leaving her small town for a prestigious college creative writing program.

On the other hand, Vance Reigns has been Hollywood royalty for as long as Rosie’s been clipping coupons and secretly writing massively popular fanfiction. When a tabloid scandal catches up to him, he’s forced to hide out somewhere the paparazzi would never expect to find him: Small Town USA.

Rosie and Vance’s paths collide in a chance encounter, and suddenly cataloging the Starfield library at Vance’s manor house is Rosie’s only shot at saving money for school. And while most Starfield superfans would jump at the chance to work in close proximity to Vance, Rosie has realized something about Vance: he’s a huge jerk, and she can’t stand him.

Still, there may be more to Vance than meets the eye. As Rosie and Vance begrudgingly get to know each other, secrets are revealed that could change their minds—and their hearts—forever.

“Great storytelling, with a lot of amusing flourishes.”

“This rom-com told in alternating viewpoints is poised to steal any book geek’s heart.”