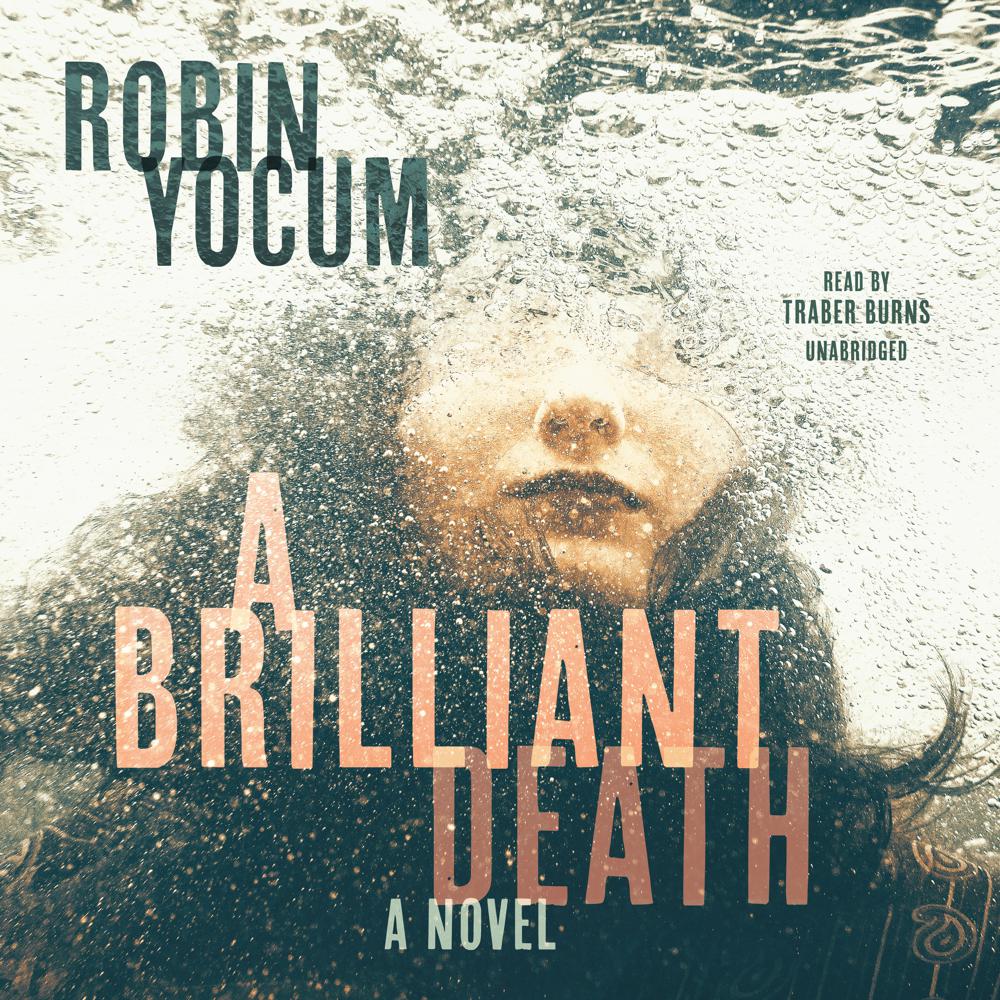 Amanda Baron died in a boating accident on the Ohio River in 1953. Or did she? While it was generally accepted that she had died when a coal barge rammed the pleasure boat she was sharing with her lover, her body was never found.

Travis Baron was an infant when his mother disappeared. After the accident and the subsequent publicity, Travis’s father scoured the house of all evidence that Amanda Baron had ever lived, and her name was never to be uttered around him. Now in high school, Travis yearns to know more about his mother.

With the help of his best friend, Mitch Malone, Travis begins a search for the truth about the mother he never knew. The two boys find an unlikely ally: an alcoholic former detective who served time for falsifying evidence. Although his reputation is in tatters, the information the detective provides about the death of Amanda Baron is indisputable—and dangerous.

Nearly two decades after her death, Travis and Mitch piece together a puzzle lost to the dark waters of the Ohio River. They know how Amanda Baron died and why. Now what do they do with the information?

“The entire novel exists at the point where good crime fiction crosses well-executed young-adult fiction and the result is a highly readable and altogether successful piece of writing.”

“Smooth, understated writing…Yocum paints a vivid scene, and the full flavor of this era and place are pure Technicolor.”

“A Brilliant Death’s rural 1970s setting is vividly drawn and populated with interesting characters…[Mitch and Travis’s] shared adolescence, with its inherent angst, creates a recognizable landscape and captures an alluring image of humanity. The story is powerful.”

“Part coming-of-age story, part cold-case mystery, A Brilliant Death does an excellent job of depicting life in an Ohio steel town. Robin Yocum has a knack for nuanced characters and spot-on dialogue. The changing timeline as the story unfolds will keep the reader guessing about Amanda’s fate until the end of the novel, and Yocum’s deft portrayal of Travis and Mitch’s friendship makes A Brilliant Death an altogether charming read, despite the dark story framing it.”

“Travis is a fresh and lovely version of a familiar archetype—the poor kid with a smart mind, good heart, and the drive to stand up to injustice and make a better life for himself…. Yocum continues to write with great tenderness about small-town life in the Ohio River Valley.”

“[An] engrossing coming-of-age mystery…Vivid local color and a satisfying portrait of boyhood friendship.”