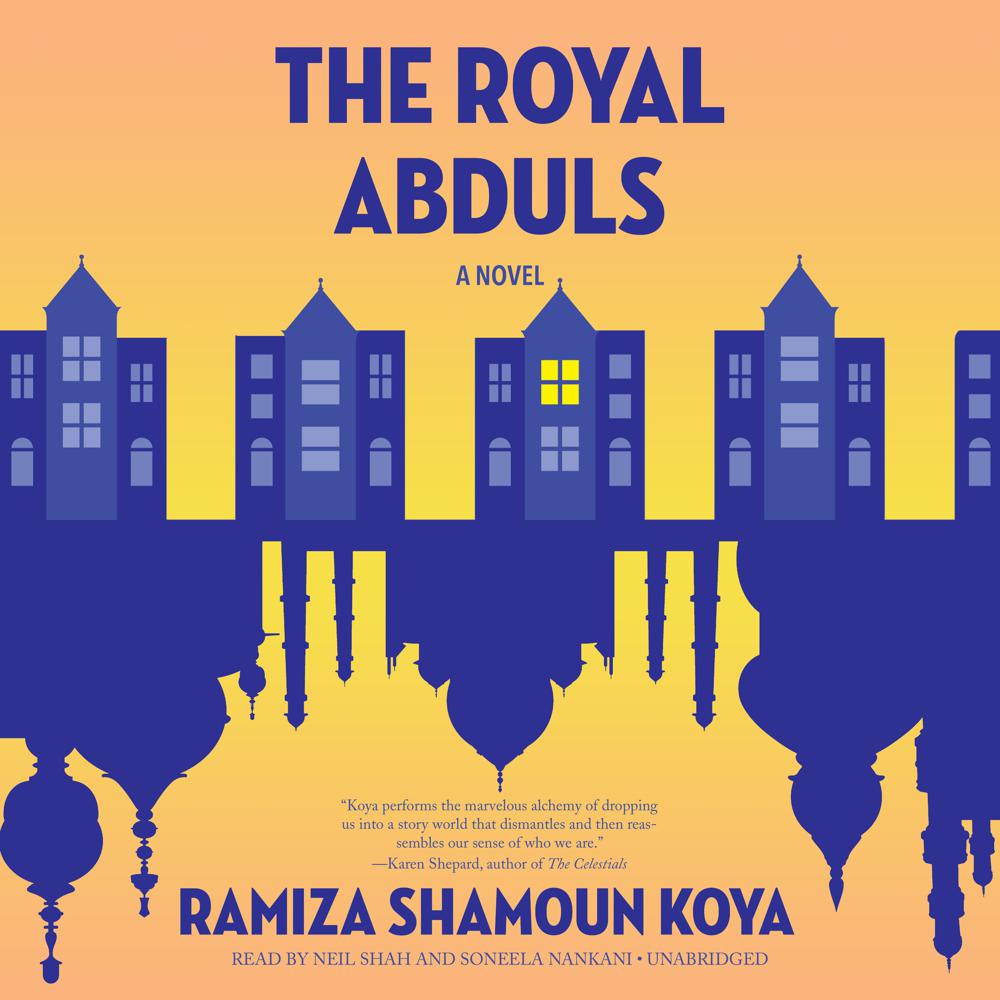 Ramiza Shamoun Koya reveals the devastating cost of anti-Muslim sentiment in The Royal Abduls, her debut novel about an Indian America family.

Evolutionary biologist Amina Abdul accepts a post-doc in Washington, DC, choosing her career studying hybrid zones over a faltering West Coast romance. Her brother and sister-in-law welcome her to the city, but their marriage is crumbling, and they soon rely on her to keep their son company.

Omar, hungry to understand his cultural roots, fakes an Indian accent, invents a royal past, and peppers his aunt with questions about their cultural heritage. When he brings an ornamental knife to school, his expulsion triggers a downward spiral for his family, even as Amina struggles to find her own place in an America now at war with people who look like her.

With The Royal Abduls, Koya ignites the canon of post-9/11 literature with a deft portrait of second-generation American identity.

“Koya writes sharply about what it means to be South Asian in the US after 9/11, and skillfully weaves the family members’ conflicts and predicaments. This is a mature, fully realized effort.”

“The Royal Abduls is filled with wonderfully flawed, yet deeply sympathetic characters who occupy utterly convincing and beautifully drawn narrative and emotional situations…Koya performs the marvelous alchemy of dropping us into a story world that dismantles and then reassembles our sense of who we are.”

“The Royal Abduls is a novel for our times. It is a novel of struggle and a reminder of the hope that we once felt and that, hopefully, we will feel again soon.”

“Koya has crafted a tender-hearted story with a sharp knife edge. She’s cut to the heart of the devastating effects of colonialism and white supremacy on multigenerational American immigrant families.”