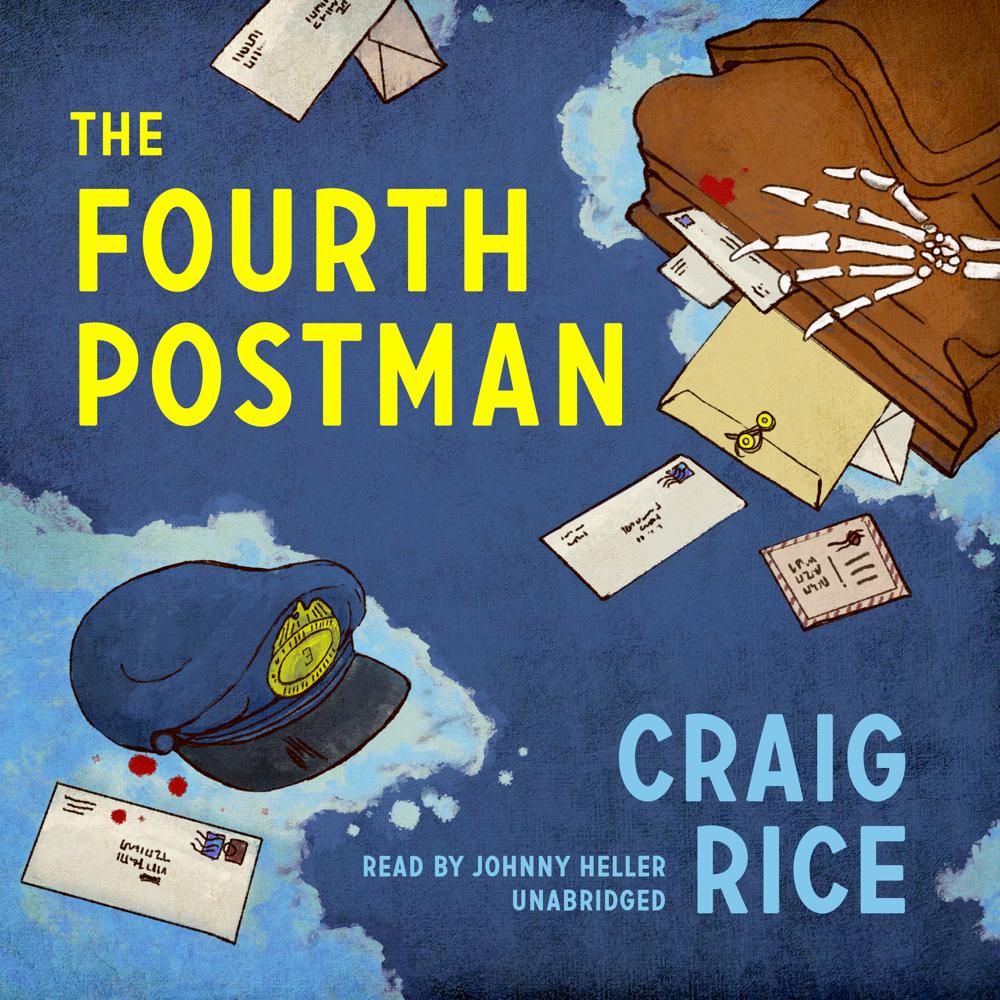 John J. Malone sticks his nose into the case of the dead postmen and picks up a crack on the head, an Australian beer hound, and six redheaded twins. It all begins when he takes on a new client, Rodney Fairfaxx. Rodney was tabbed for the postmen murders because he hadn’t received a letter from a dead girl for more than thirty years. Malone doesn’t think that this is enough reason to kill, but he can’t prove it.