But the Doctor Died
Craig Rice 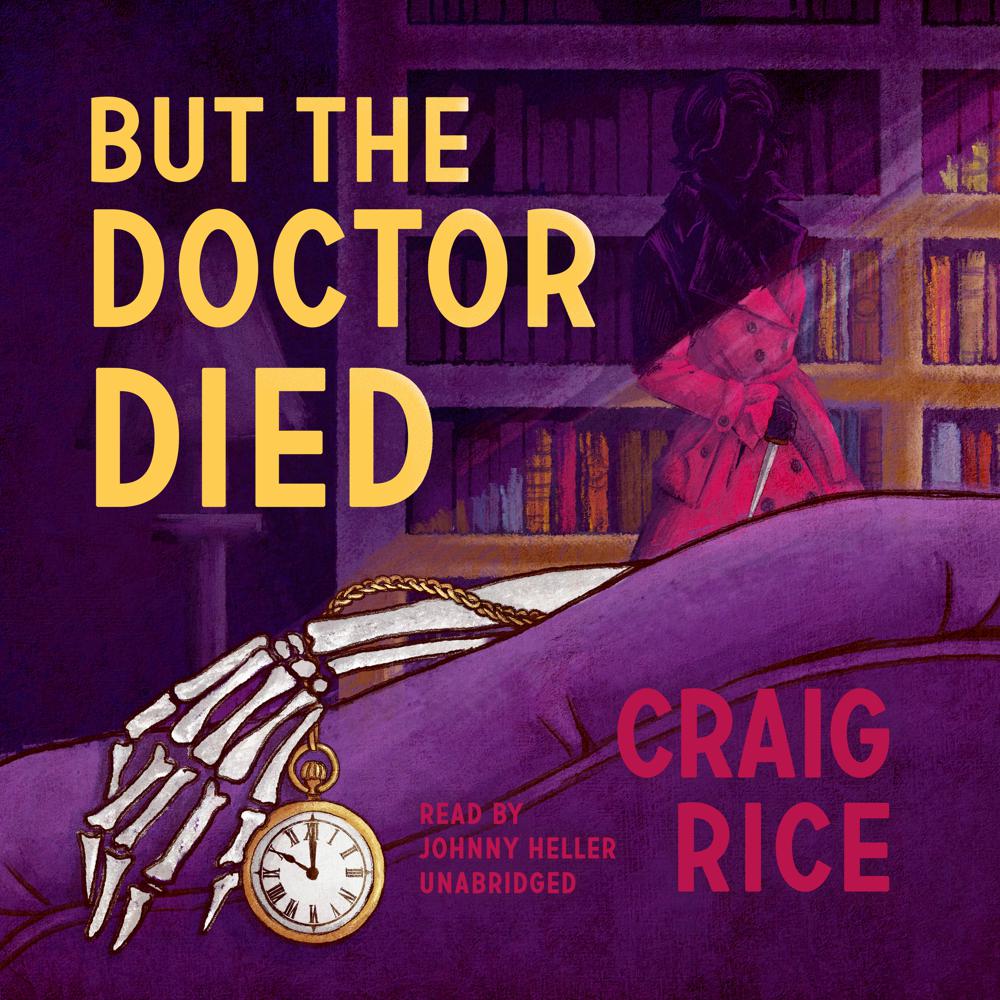 A Chicago lawyer gets swept up in a conspiracy of spies, double-crosses, brainwashing, and murder.

Defense attorney John J. Malone may be a habitué of Windy City dive bars, but he’s never lost his balance—until now. Not only is he shaken by the contract killing of his latest client, but one of his best friends, socialite Helene Justus, is turning into a complete stranger.

At the urging of a mysterious old college chum, the job-phobic heiress has suddenly taken a low-level position at a top-secret chemical research lab. What’s more, Helene is spending her mornings on the couch of an esteemed hypnotherapist. It’s confusing as hell to her husband, Jake. To Malone, too. The last time he saw Helene she had no idea who he was.

Now it’s up to Malone to shed some light on the shadows of Helene’s secret life. Somebody’s playing mind games—and the power of suggestion is turning Helene into its most dangerous pawn.