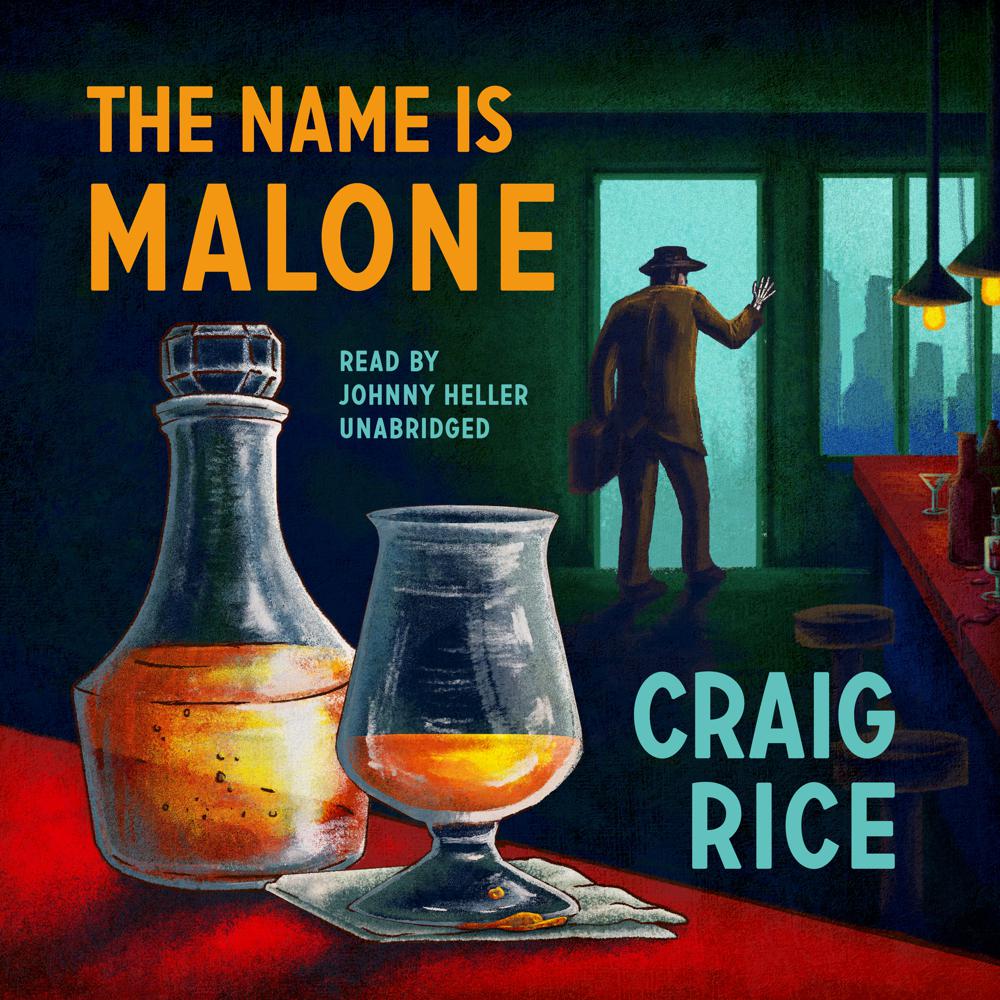 From suburban cocktail parties to music halls to the precarious ledge of a high-rise, Chicago attorney John J. Malone is willing to take on any case—as long as it’ll pay his bar tab.

In this ten-story collection of murder most offbeat a wedding anniversary party turns deadly for an unlucky housewife, a client’s supposed innocence hangs by a thread after a suicide attempt, a forlorn ballad may contain the key to a mystery, a relatively harmless lady wrestler gets pinned for cracking her husband’s skull, an old flame’s diary reveals a poisonous past, and a surprising obituary forces Malone to investigate his own suspicious death.