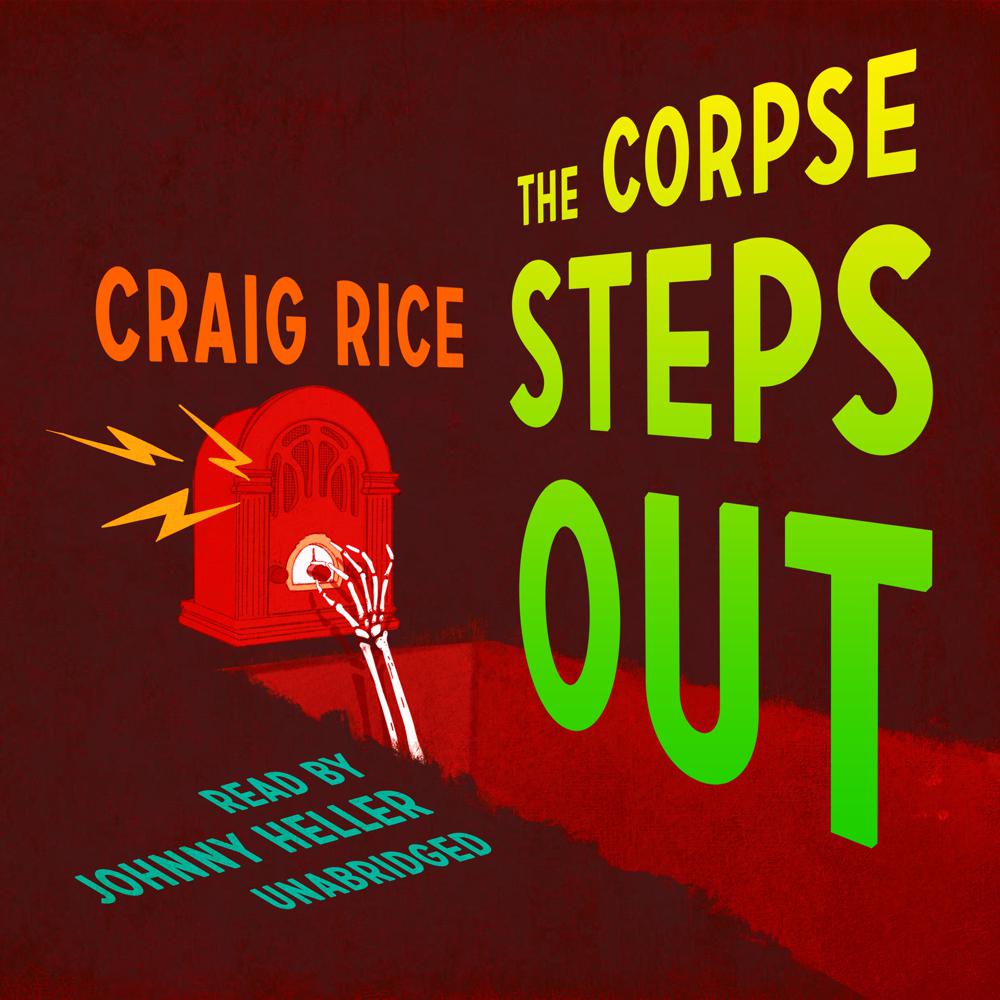 Radio star Nelle Brown is known coast-to-coast for her sweet and sultry voice. But her press agent and manager, Jake Justus, is familiar with another side of the darling of the airwaves: her crackpot marriage to a penniless tycoon, disastrous string of lovers, and propensity for flying into spectacular fits of rage. Now, it appears she’s being burned by an ex-flame who’s holding her scandalous love letters for ransom. The missives could ruin Nelle’s career, but so could the scoundrel’s murder. For Nelle and Jake, reporting the crime is out of the question—not to mention pointless, as the corpse has vanished along with the incriminating evidence.

John J. Malone, Chicago’s rumpled yet resourceful legal beagle, is tasked with finding both. But as every new unscrupulous lead turns up dead, Malone isn’t sure whether Nelle is orchestrating a killer cover-up to save her pretty neck or if she’s about to belt out her own swan song.

“Call it screwball noir, call it hard-boiled farce, call it whatever you want…Craig Rice did it with John J. Malone, ne-er-do-well bibulous attorney.”