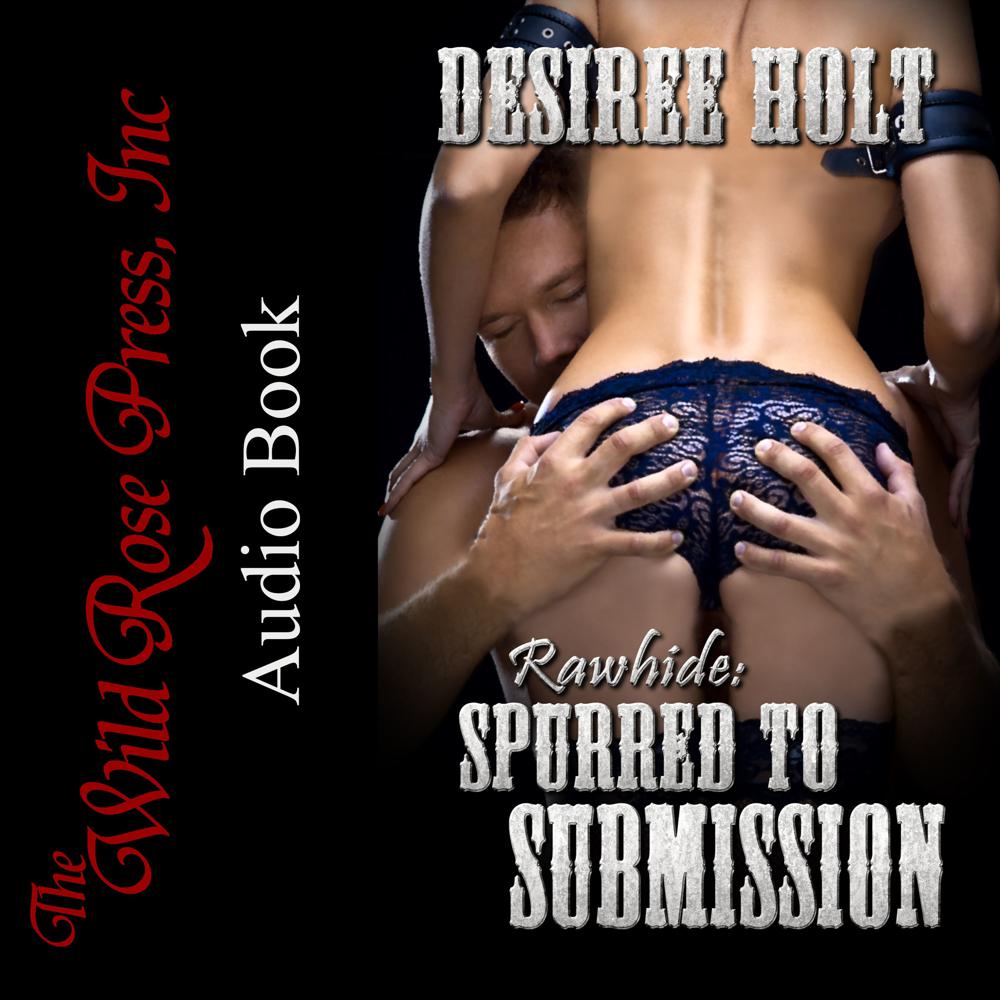 Zoe Hampton and Wade Cameron return to Big Spur due to the death of their fathers. Zoe hopes for two things—to show the hot New York lawyer she’s not a little girl anymore and that the ranch he hates could actually ease the pain of his past. She’s got her work cut out for her, and she doesn’t know whether to kick Wade into next week or jump his bones.