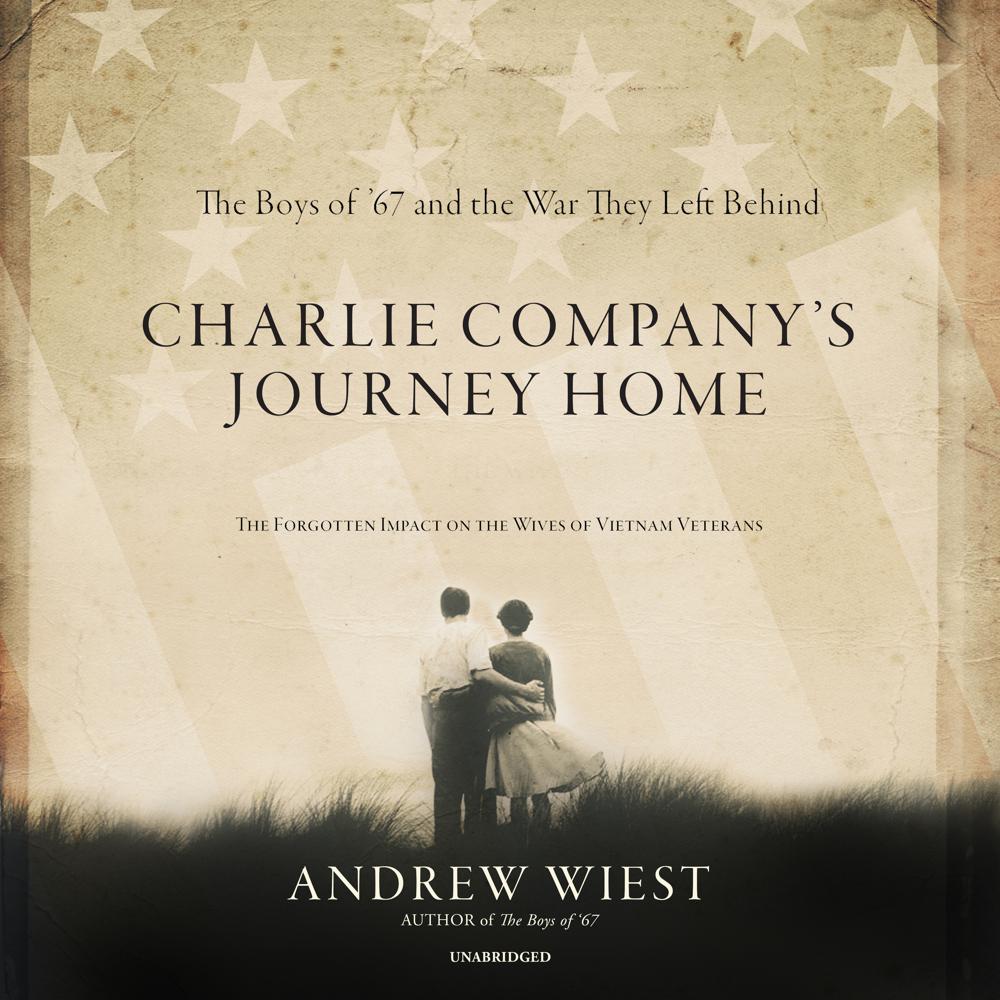 The Boys of ’67 and the War They Left Behind

The experience of the Vietnam War is almost impossible to grasp—the fear, smell, pain, and camaraderie. Boys were turned into men, men were transformed into soldiers, and then from soldiers to warriors.

These warriors had wives who shared in their transformations. Some marriages were strengthened, while for others men and their families were left emotionally and spiritually battered for years to come.

Focusing in on a singular company’s experience of war and its eventual homecoming, Andrew Wiest discusses the shared experience of combat and both the darkness and resiliency of war’s aftermath.

“A painful yet impressive account of the effects of war on the families left behind.”

“Wiest writes well and with empathy for what the women went through. This is a novel look at the Vietnam War’s legacy that speaks to the experiences of military families today.”

“Written with such compelling narratives, you immerse instantly into one family after another. Unlike tales of war that end with a peace treaty, these battles continue decades later with haunting re-occurrence. The victories are for those that overcome.”