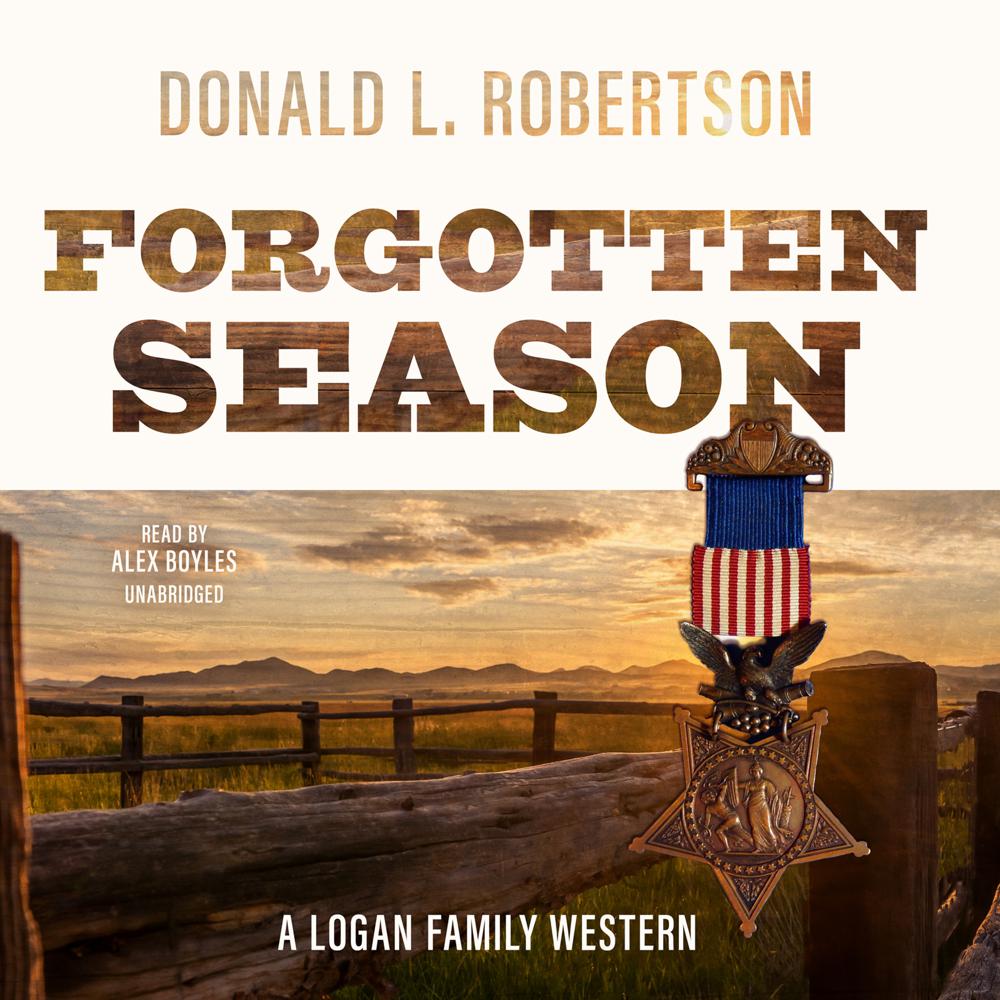 A Civil War soldier survives his battlefield wounds … but a final head shot erases his memory and leaves him comatose. After surviving the bloodiest war in US history, will it be peacetime that finally kills him?

Henry Remington awakes from a six-month coma with a Medal of Honor pinned to his pillow, but no recollection of how he got there. When two fellow soldiers insist he saved them and want to repay the favor, Hank accepts their offer of a job on a Texas ranch, and embarks on a ship bound for Galveston.

Fate seems determined to put him in an early grave when a disastrous altercation with the first mate gets him thrown overboard, setting in motion an epic journey that tests his mettle at every turn. Tough as a coffin nail, Hank never backs away from a fight, but can he survive without knowing his true identity and its secrets? And if he can regain his memory, will a forgotten past catch up with him and cost him everything?

If you love the Logan Family westerns, this new installment is a must! An unforgettable saga set in the American west, Forgotten Season will keep you listening until its breathtaking climax.