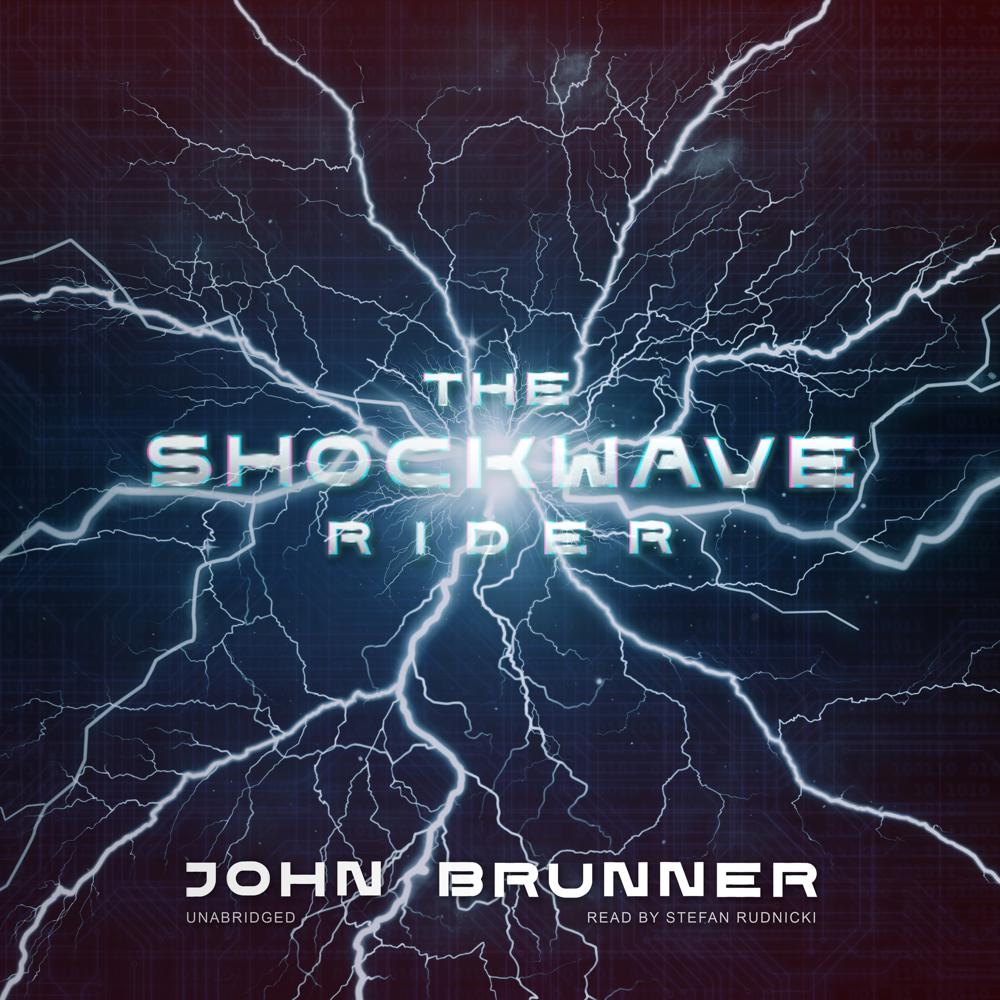 He was the most dangerous fugitive, but didn’t exist!

Nickie Haflinger had lived several lifetimes…but technically never existed. He was originally a fugitive from Tarnover, the incredibly powerful government think tank that educated him. First he had broken his identity code—then he made his escape.

Now he needed to find a way to restore sanity and freedom to the computerized masses and save a world nearing the brink of disaster. He didn’t care how he accomplished this—but the government did. That’s when his Tarnover teachers took him back into their labs, where Nickie Haflinger was set up to receive a whole new education.

“When John Brunner first told me of his intention to write this book, I was fascinated…A hero with transient personalities, animals with souls, think tanks, and survival communities fuse to form a future so plausibly alive it has twitched at me ever since.”

“A compelling story of a future world tied together by a universal data network, a world that could be our tomorrow.”

“Brunner writes about the future as if he and the reader were already living in it.”