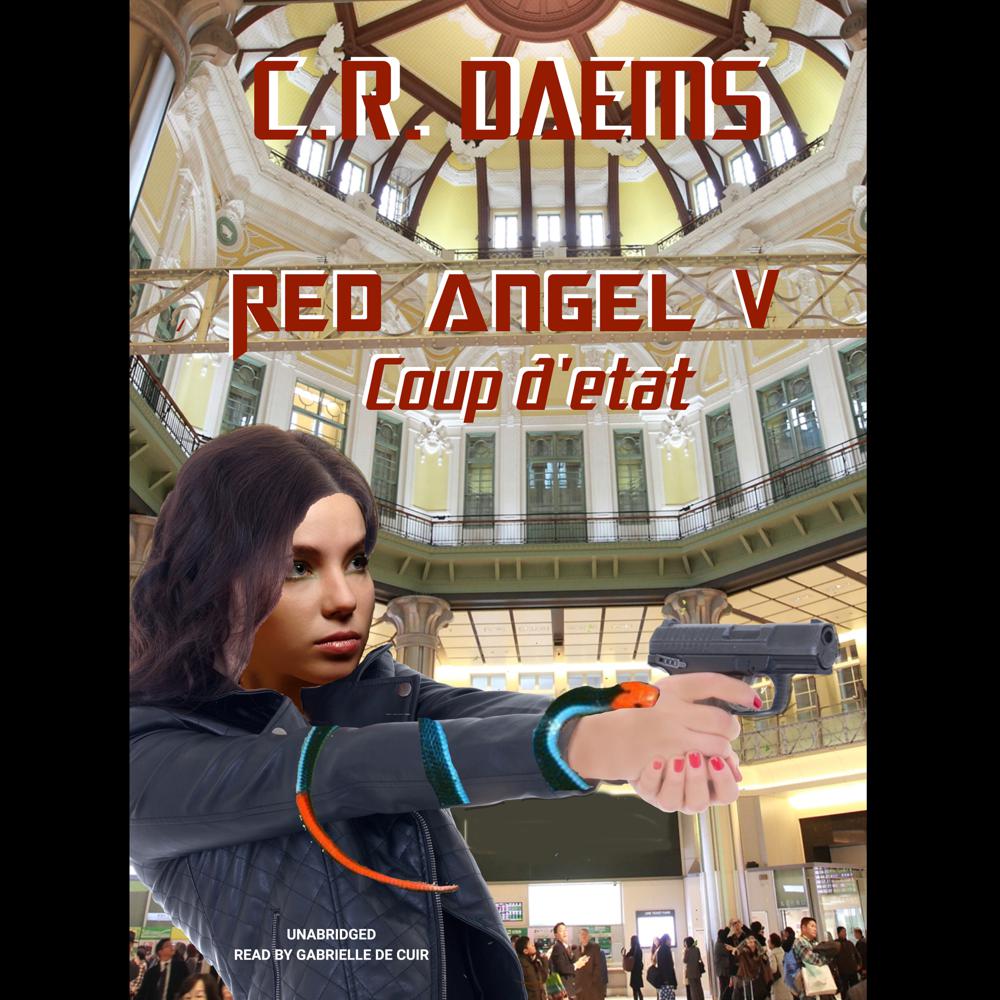 An insidious cabal has decided to change the direction of the United Alliance of Stars (UAS) with a coup d’etat—but not through a military takeover. They have devised a subtler coup: the manipulation of the Committee, the fifteen-star system that sets policy for the UAS.

This group of terrorists, calling itself WEP—for “We the People”—have issued an ultimatum: revise the UAS Constitution, or they will kill those who oppose the change. And good to their word, shortly afterward, Committee delegates are being killed.

The UAS Committee enlists their de facto troubleshooter, Anna Paulus, to shut down the cabal, but they insists she leave the NIA and manage UAS Committee Security. For Anna it’s a nightmare scenario, leaving her safe and comfortable world for a completely new environment dominated by macho men with years of combat experience. Adding to her concerns, she can imagine herself WEP’s prime target.

Anna soon realizes that things are not what they seem, and the cabal is quick to recognize her involvement as a potential problem. To make matters worse, the cabal is only months from succeeding—and only Anna and her red-headed krait stand in their way.