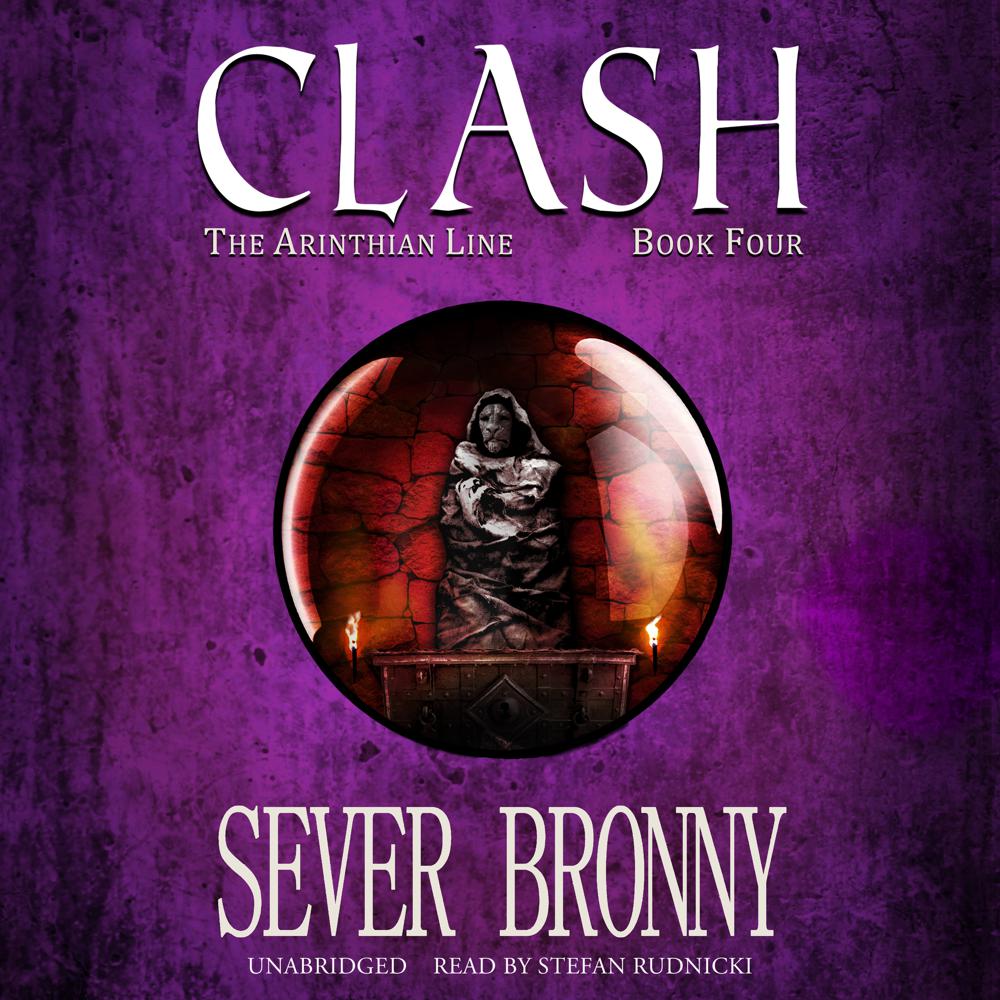 Warlocks Augum, Bridget, and Leera are finally able to relax after a grueling ordeal in Bahbell. But their fugitive mentor, the legendary Anna Atticus Stone, tasks them with a dangerous new quest—sneak into an ancient library and research an artifact that could devastate the Legion, and turn the tide in the war.

Their substitute mentor Leopold Harvus, however, is an obsessive and petty man with a distaste for anything untoward, particularly Augum and Leera’s affections for each other. As their studies suffer from his meddling, Harvus finally pushes Augum too far—leading to a brazen act of rebellion that plunges the trio and their quest into mortal peril, for Harvus quickly proves he is not a man to be trifled with.

“Where the author gets you hooked is that nothing seems forced, the plot rolls out naturally, and the magic and sorcery have merit and a quality based on believability.”