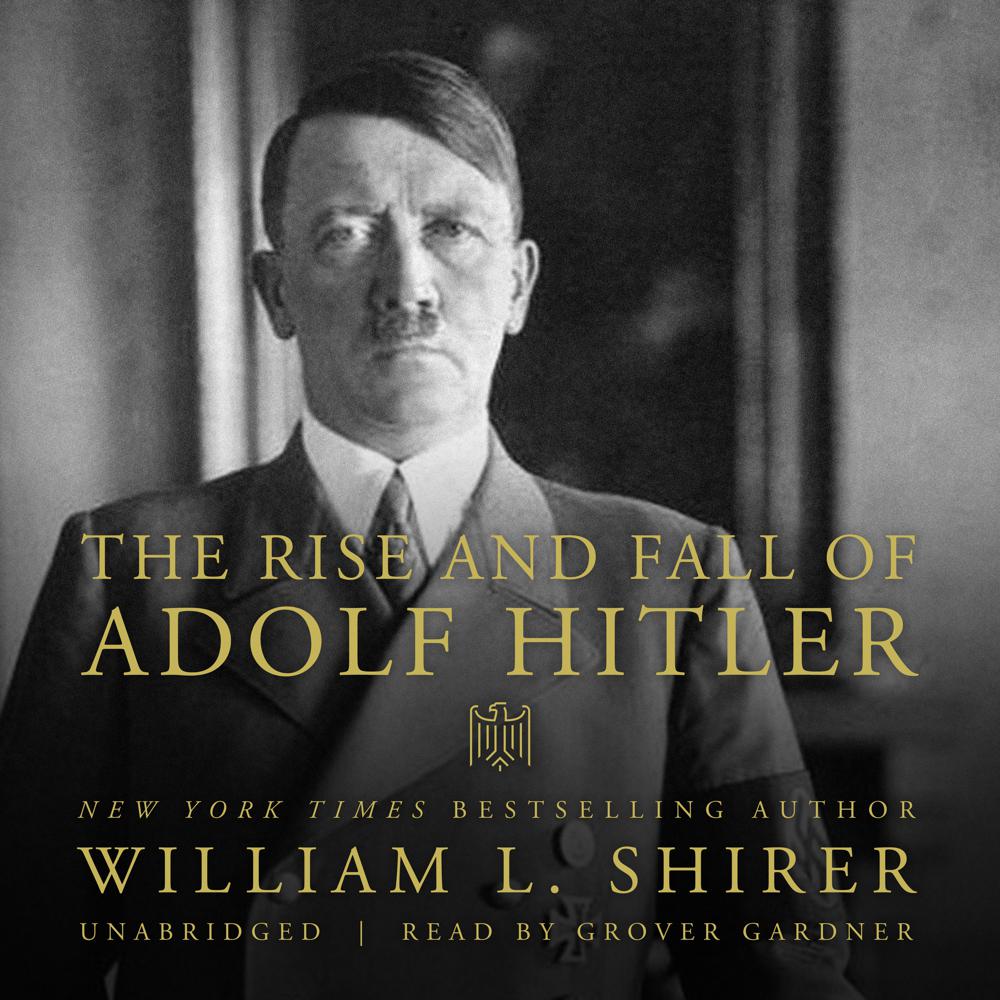 American journalist and author William L. Shirer was a war correspondent for six years in Nazi Germany, having a front-row seat to Hitler’s rise in influence and power. His most definitive work on the subject, The Rise and Fall of the Third Reich, is a riveting account of life in the tyrannical state, a country transformed by war and dictatorship.

The author was originally commissioned to write The Rise and Fall of Adolf Hitler for a young adult audience. This account loses none of the immediacy of The Rise and Fall of the Third Reich—capturing Hitler’s prominence in public cognizance, the horror of mass killings, and the paranoia and insanity that marked the führer’s downfall. This book is by no means simplified—and is sure to appeal to anybody with an interest in World War II history.

“When I started reading, I realized that I wasn’t reading for the facts anymore. I listened to his story and heard the urgency in his voice…telling us the truth about today.”

“This is an important book recommended for every awakening teenager and guaranteed to capture and sustain profound attention from the first to the last page. No dull recorder of dates and events, this author imparts his own observations of Hitler as he saw him during his rise to power. Against the political climate of the 20s and 30s, each step toward Hitler’s coup is included…German defeat and Hitler’s gradual disintegration, all the major events of his ‘bloody trail’ emerge to create a full double portrait, of the paranoid Vienna tramp and of his monstrous deeds. Facts throughout are authenticated with quotations and eye witness reports. A knowledgeable dramatic account.”