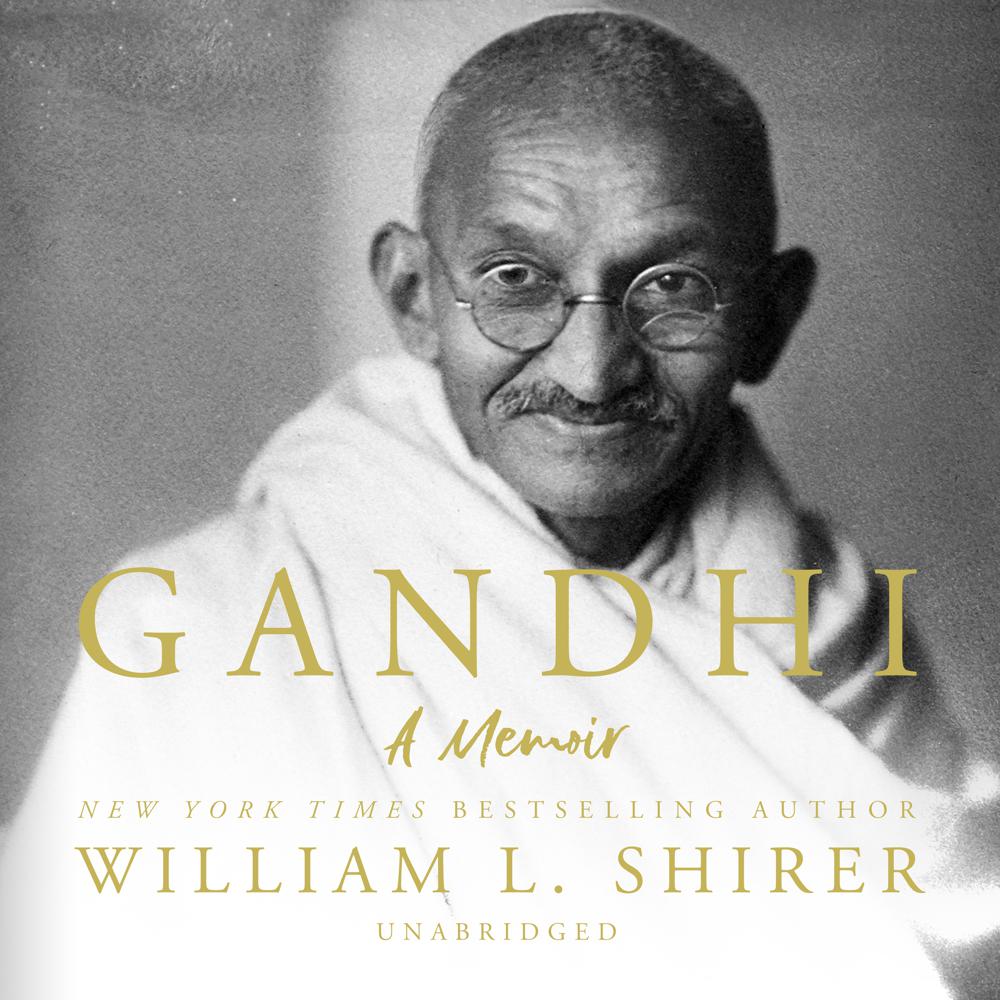 At the beginning of the 1930s, historian William L. Shirer was sent to India by the Chicago Tribune to cover the rise of the Independence Movement. During this time Shirer was privileged to observe Mahatma Gandhi as he launched the Civil Disobedience Campaign and to enjoy his personal friendship and confidence.

In this fascinating memoir, Shirer writes perceptively and unforgettably about Gandhi’s frailties as well as his accomplishments. Despite his greatness, Gandhi was the first to admit that he was a human being with his own prejudices and peculiarities: he could be stubborn and dictatorial, yet the magnificence of the man rose above all else.

Gandhi: A Memoir sheds a special light on the man who left such an indelible imprint on India and the world.

“As a young foreign correspondent, Shirer reported briefly on Gandhi—but the year was 1931, when India’s struggle for independence peaked and Gandhi scored perhaps his greatest political success…[Gandhi: A Memoir] recaptures the novelty of his approach and the magnitude of his appeal…Shirer also witnessed British discomfiture at Gandhi’s arrival—complete with loin cloth, spinning wheel, and goat’s milk…and heard him address Lancashire mill hands thrown out of work by the Indian boycott of British cotton. And he saw him at home, subsisting on four-hours’ sleep and ‘frenzied acclaim’…[Will] impress upon latecomers the worldwide force of Gandhi’s example.”