On the Border with Crook
John Gregory Bourke 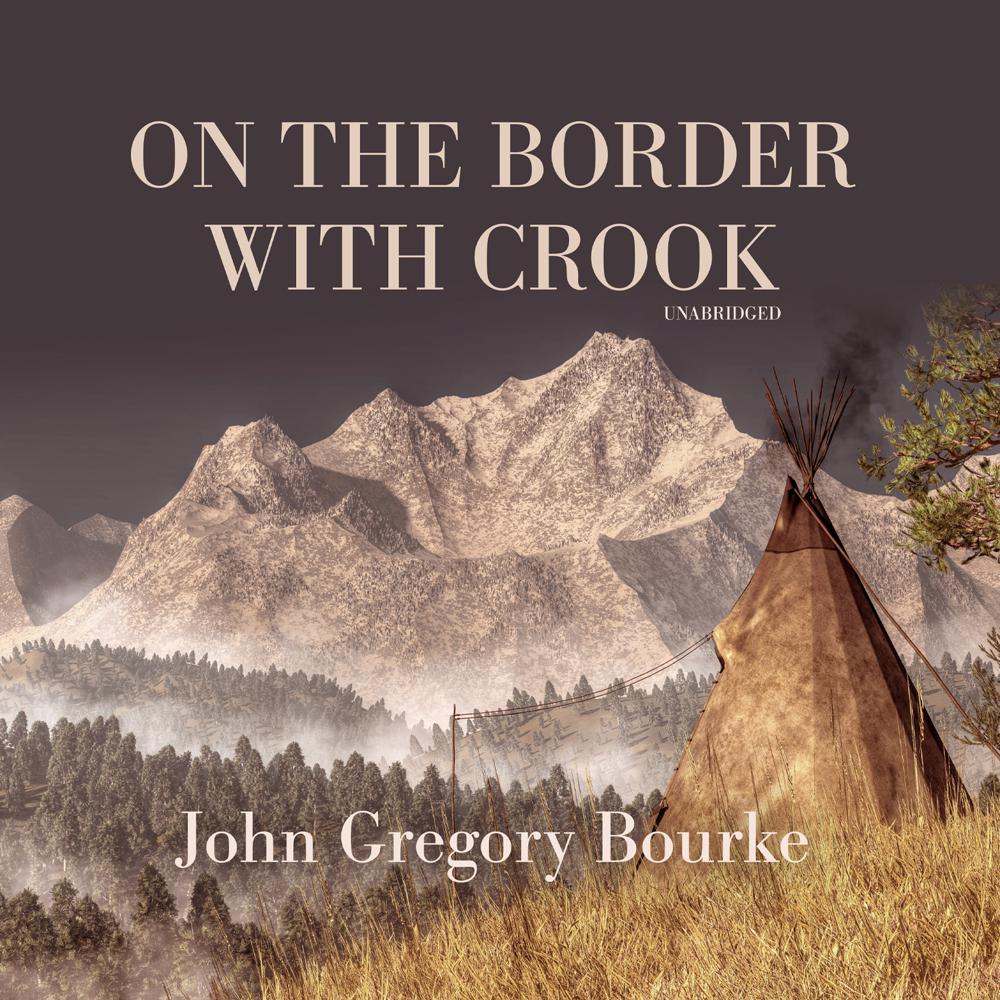 John Gregory Bourke served General George Crook for fiteen years, and was his right-hand man. This work is an account of his time with the legendary US Army officer in the post–Civil War West. On the Border with Crook is a written recollection of Crook’s campaigns during the American Indian Wars. Bourke makes the American frontier jump off the page with his description. He also included sketches not only of Crook and his fellow cavalrymen but also of legendary Native American leaders. Bourke argues that Crook etched his name into the annals of American history.

On the Border with Crook has been regarded as one of the best firsthand accounts of frontier army life. The author writes about the landscape of the Southwest with incredible imagery and accuracy, his impressions of the Arizona Territory, the hardships of frontier service, and honest accounts of combat. What is most impressive about Bourke’s work is the equal attention he gives to both soldier and Native American alike, making On the Border with Crook the essential book for students of history interested in the American frontier.