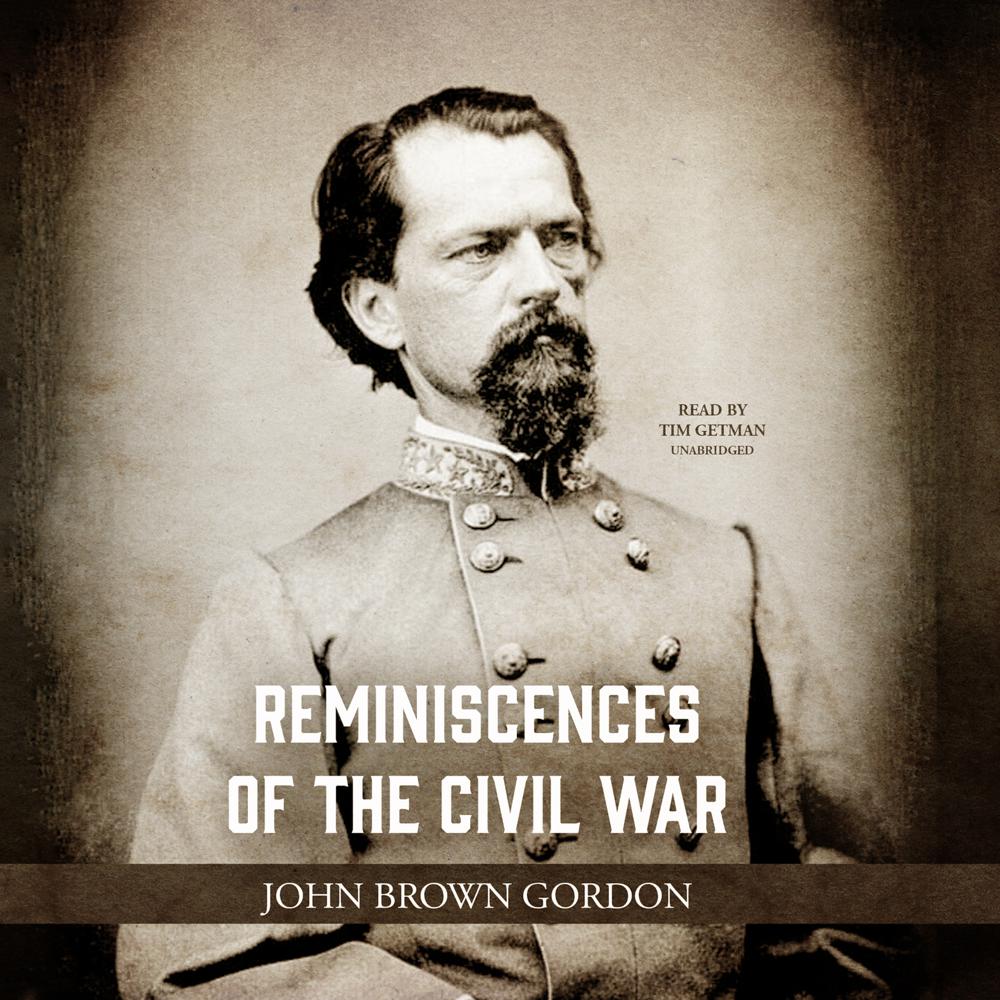 Reminiscences of the Civil War is John Brown Gordon’s first-hand account of the war as seen through the eyes of the prominent officer. Gordon was trusted and admired by many, including Robert E. Lee and Jefferson Davis. The work begins with him being elected as the commander of the “Raccoon Roughs” and his recollection of the Battle of Manassas. He also describes the South’s surrender at Appomattox, in which he participated. He recounts his role in individual battles such as Antietam, Chancellorsville, Spotsylvania, and Gettysburg. The author attempts to provide calculated assessments of Confederate military errors on the battlefield, but yet, is ready to praise the bravery and determination of the Union army. Bringing the Civil War into focus, this memoir reconciles the courage and horror that come with armed conflict.