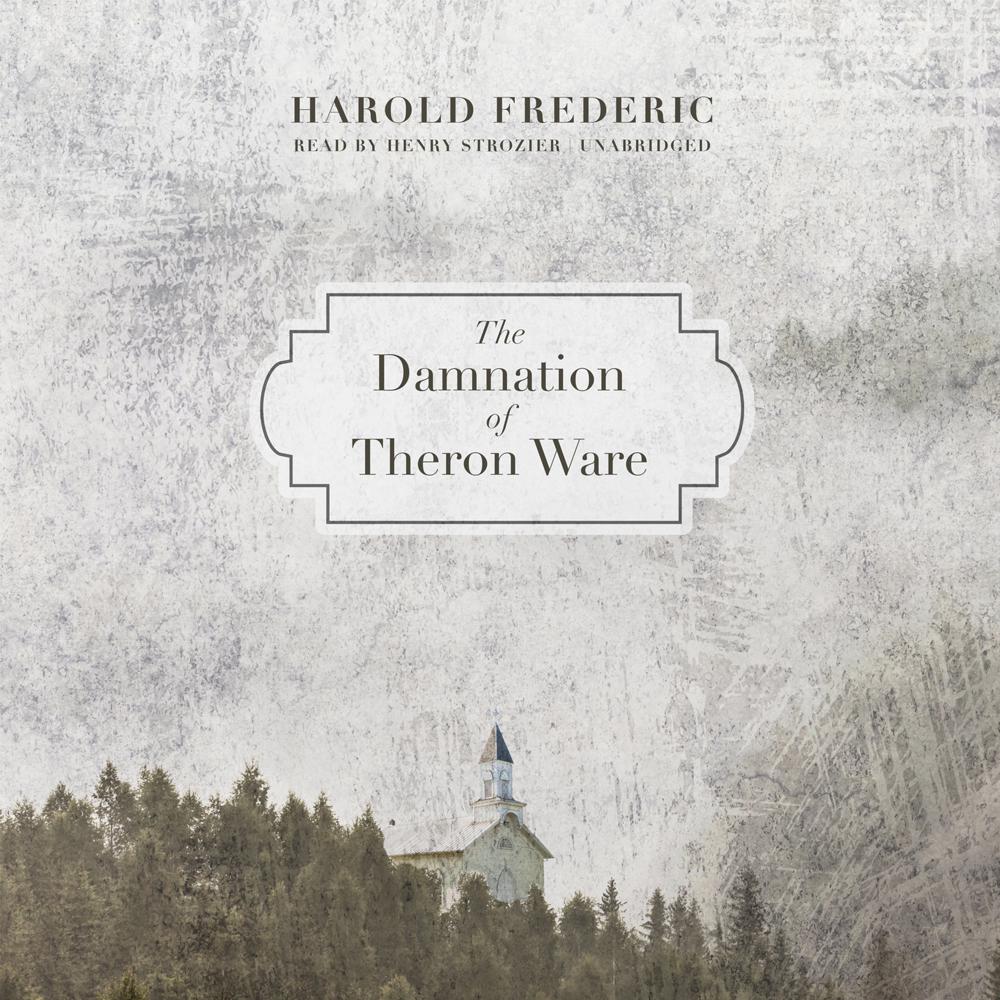 Theron Ware is a promising young Methodist pastor recently assigned to a congregation in the Adirondack Mountains, which Frederic modeled after Utica, New York. His education and experiences have been limited to church society and his strict enforcement of its norms. Theron begins to question the Methodist religion, his role as a minister, and the existence of God. His “illumination” consists of his awakening to new intellectual and artistic experiences embodied by several of his new acquaintances. These figures include the town’s Catholic priest, who introduces him to the latest Biblical scholarship; a local man of science; and a local Irish Catholic girl with musical talent and artistic pretensions, with whom Theron becomes infatuated.

But ultimately, these characters grow disappointed in Theron, who initially represented an interesting social specimen but whose emergence from naïveté and disparagement of his congregation disappoint them. Having lost his vocation and his new friends, Theron departs for Seattle, where he imagines he might use his oratorical skills to enter politics.

“A minor classic of realism.”