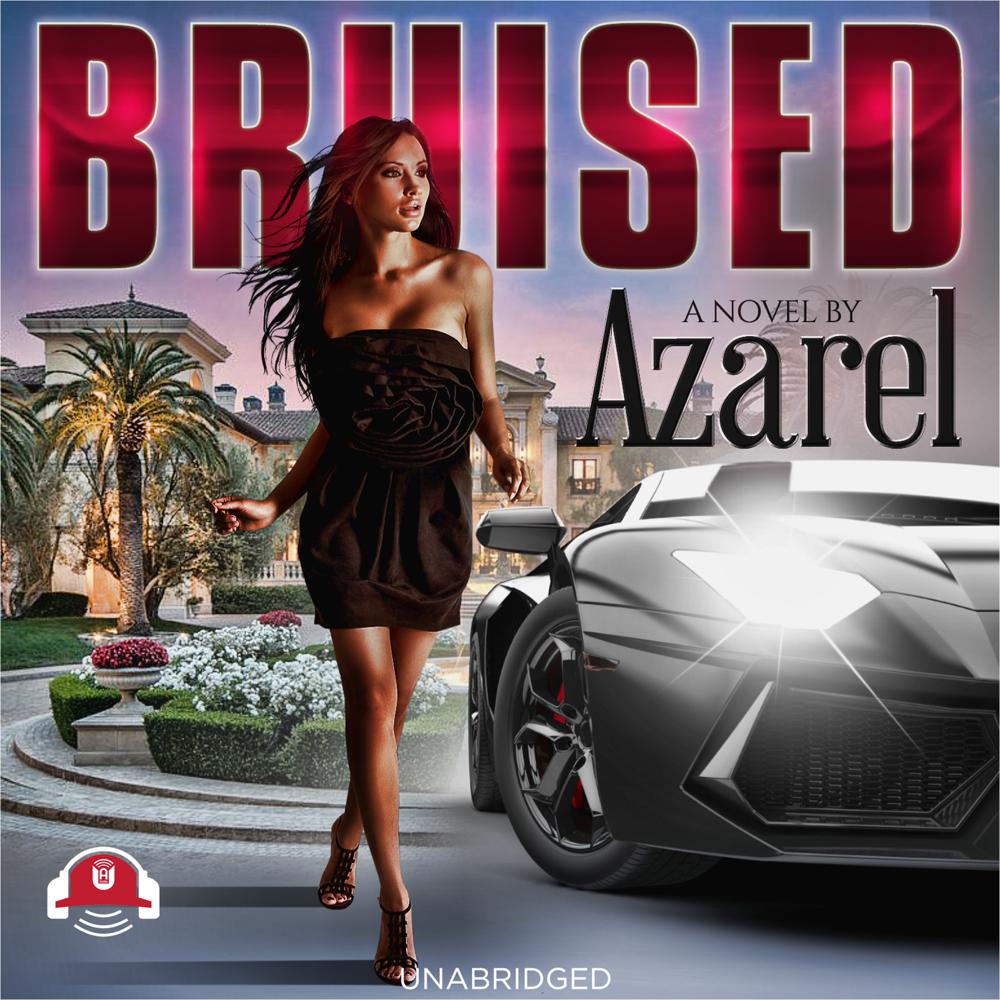 With her charm, good looks, and fat bank account, Carlie is the prize of her family and the envy of her friends. She is a nice girl with an attraction to the wrong types of men. No one seems to understand why she would get involved with a notorious criminal.

After settling into a dangerous relationship with Devon, her life takes a drastic change for the worse. Caught between his material gifts and controlling behavior, she searches for a way out. The battle to save Carlie from Devon’s grip puts the lives of many people in jeopardy. By the time she realizes that force is needed when going up against Devon, it is too late.

Carlie’s fight to stay alive will keep you on edge. Will she give in? Or die trying?

“If you’ve ever wondered why some women stayed in crazy relationships…this book provides the answer in stunning fashion.”

“Every parent should read this book with their daughters. If they are a teenager or older, save them the pain!”