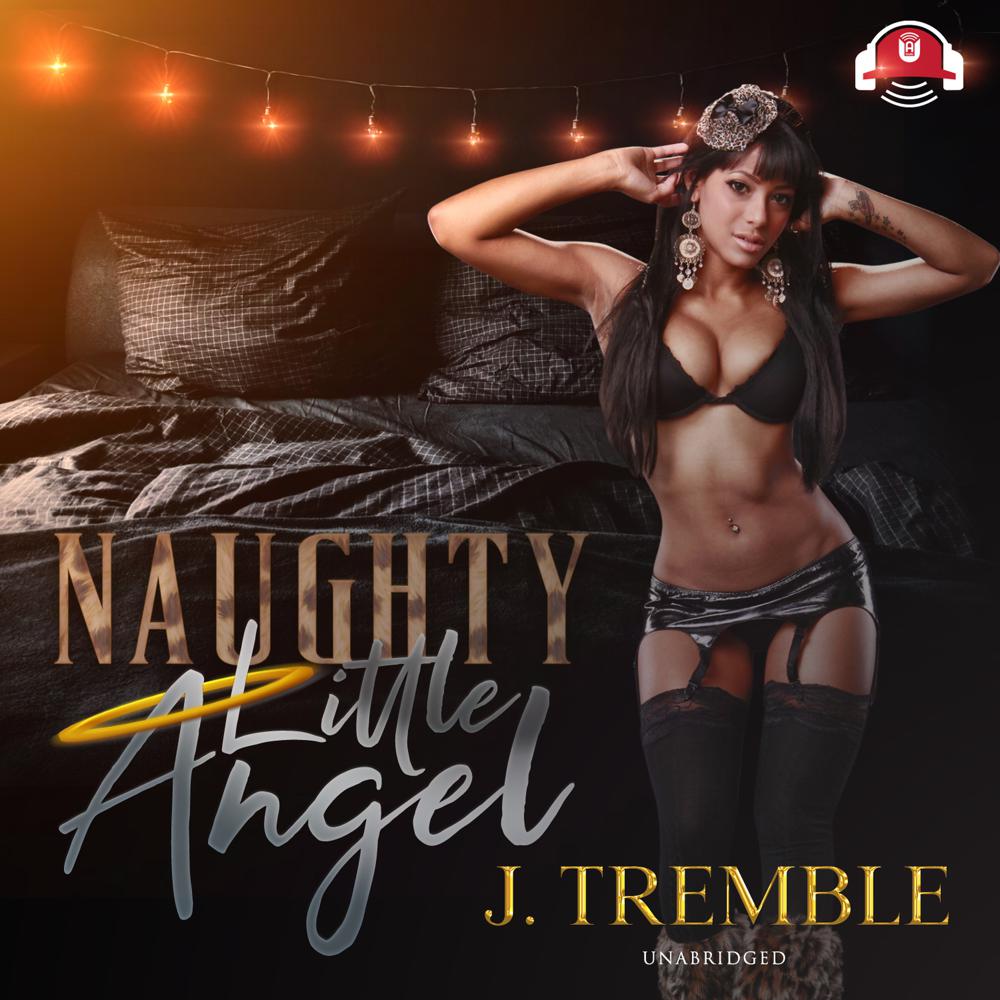 Womanizer Antoine Moore believed that women were only good for one thing: lying on their backs. However, the professional bachelor’s wild exotic journeys are brought to a halt when one of his former flings leaves their daughter, Angel, on his doorstep. Forced to raise her, he struggles to balance fatherhood and his passion for women.

Antoine quickly realizes Angel’s ability to attract the opposite sex—so he uses her as bait. As Angel develops into a sexy young lady and begins to display Antonie’s destructive behavior, she heads to the streets using the only thing she can … her body.

When a devastating secret from the past is revealed, will Antonie’s decision to finally transform from a boy to a man be enough save his number-one angel?