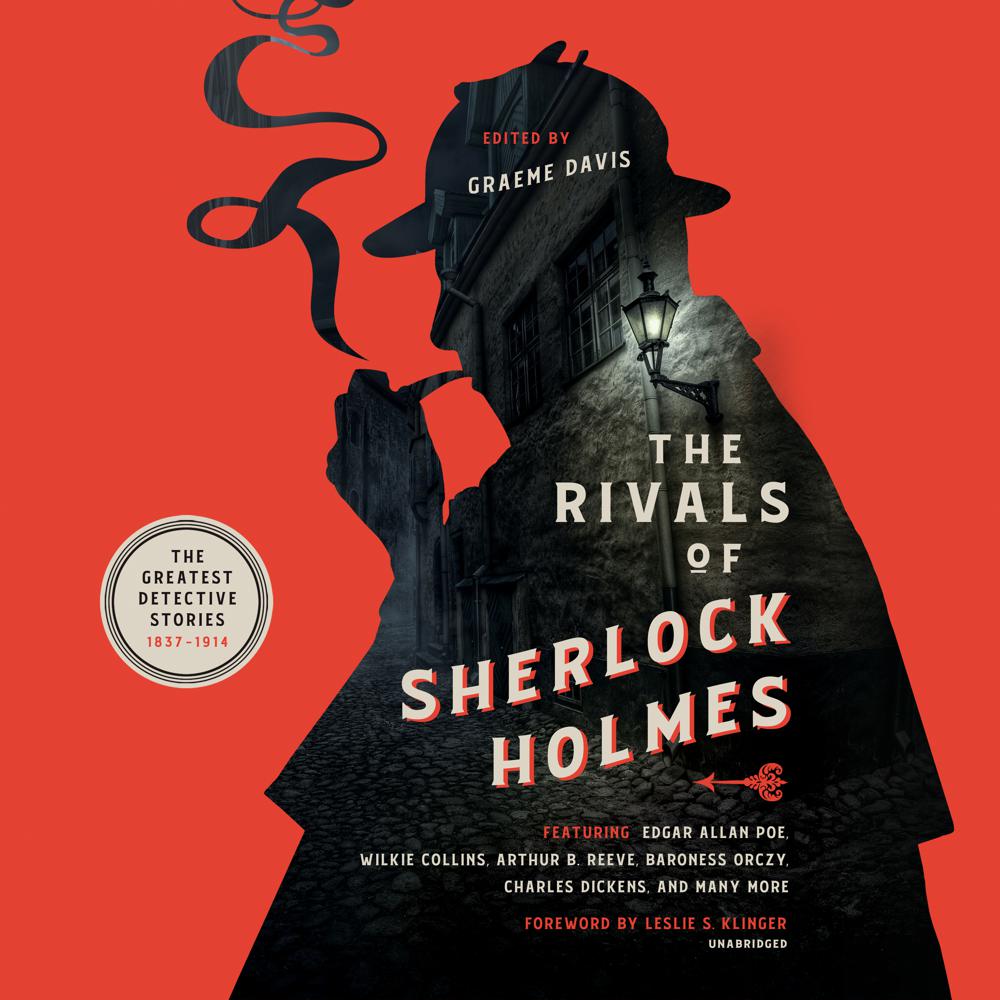 This masterful collection of seventeen classic mystery stories, dating from 1837 to 1914, traces the earliest history of popular detective fiction.

Today, the figure of Sherlock Holmes towers over detective fiction like a colossus―but it was not always so. Edgar Allan Poe’s French detective Dupin, the hero of “The Murders in the Rue Morgue,” preceded Holmes’s deductive reasoning by more than forty years with his “tales of ratiocination.” In A Study in Scarlet, the first of Holmes’ adventures, Doyle acknowledged his debt to Poe―and to Émile Gaboriau, whose thief-turned-detective Monsieur Lecoq debuted in France twenty years earlier.

If “Rue Morgue” was the first true detective story in English, the title of the first full-length detective novel is more hotly contested. Two books by Wilkie Collins―The Woman in White (1859) and The Moonstone (1868)―are often given that honor, with the latter showing many of the features that came to identify the genre: a locked-room murder in an English country house; bungling local detectives outmatched by a brilliant amateur detective; a large cast of suspects and a plethora of red herrings; and a final twist before the truth is revealed. Others point to Mary Elizabeth Braddon’s The Trail of the Serpent (1861) or Aurora Floyd (1862), and others still to The Notting Hill Mystery (1862–3) by the pseudonymous “Charles Felix.”

As the early years of detective fiction gave way to two separate golden ages―of hard-boiled tales in America and intricately-plotted, so-called “cozy” murders in Britain―the legacy of Sherlock Holmes, with his fierce devotion to science and logic, gave way to street smarts on the one hand and social insight on the other―but even though these new sub-genres went their own ways, their detectives still required the intelligence and clear-sightedness that characterized the earliest works of detective fiction: the trademarks of Sherlock Holmes, and of all the detectives featured here.

“The Rivals of Sherlock Holmes…features exploits of both the great detective’s predecessors…and his numerous literary progeny.”

“A welcome addition to early English detective fiction anthologies. Solid entries will be new to many.”