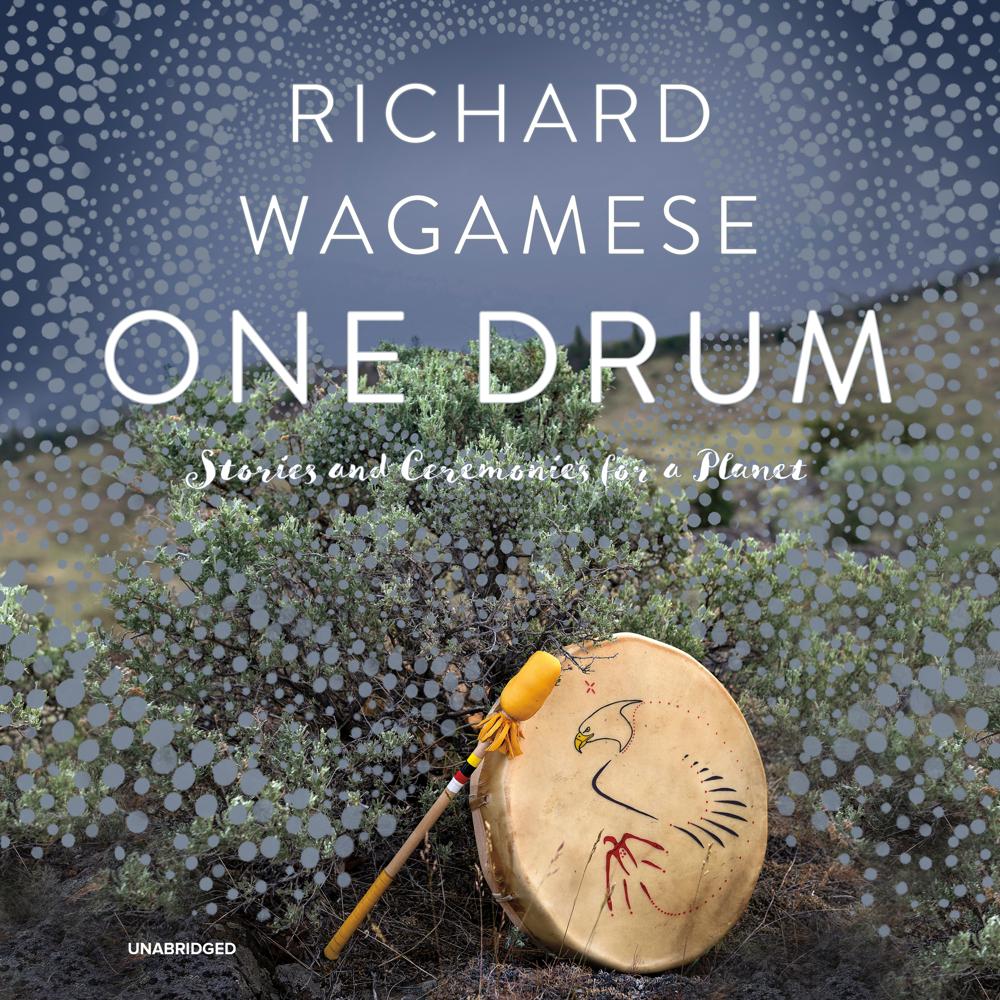 Fans of Richard Wagamese’s writing will be heartened by the news that the bestselling author left behind a manuscript he’d been working on until shortly before his death in 2017.

In One Drum, Wagamese wrote, “I am not a shaman. Nor am I an elder, a pipe carrier, or a celebrated traditionalist. I am merely one who has trudged the same path many of this human family has—the path of the seeker, called forward by a yearning I have not always understood.”

One Drum draws from the foundational teachings of Ojibway tradition, the Grandfather Teachings. Focusing specifically on the lessons of humility, respect, and courage, the volume contains simple ceremonies that anyone anywhere can do, alone or in a group, to foster harmony and connection. Wagamese believed that there is a shaman in each of us, that we are all teachers, and in the world of the spirit, there is no right way or wrong way.

Writing of neglect, abuse, and loss of identity, Wagamese recalled living on the street, going to jail, drinking too much, feeling rootless and afraid, and then the feeling of hope he gained from connecting with the spiritual ways of his people. He expressed the belief that ceremony has the power to unify and to heal for people of all backgrounds. “When that happens,” he wrote, “we truly become one song and one drum beating together in a common purpose—and we are on the path to being healed.”

One Drum welcomes listeners to unite in ceremony to heal themselves, and bring harmony to their lives and communities.

“One Drum is the perfect reading companion to witness the stories, principles and ceremonies Richard Wagamese believed in, and took to for strength and renewal as one of Canada’s most beloved authors. These were the places Wagamese went to compose his literary masterpieces…One Drum is a field of medicines for everyone. Mahsi cho.”

“Christian Baskous’s narration is conversational as he explains Ojibway teachings and ceremonies…As Baskous narrates, it’s easy to imagine the author is talking to individual listeners, inspiring them to seek harmony and communion with their families, neighborhoods, nations, and the global community, and, ultimately, the planet itself. Baskous is a bit playful when telling the traditional animal stories that illustrate the teachings.”