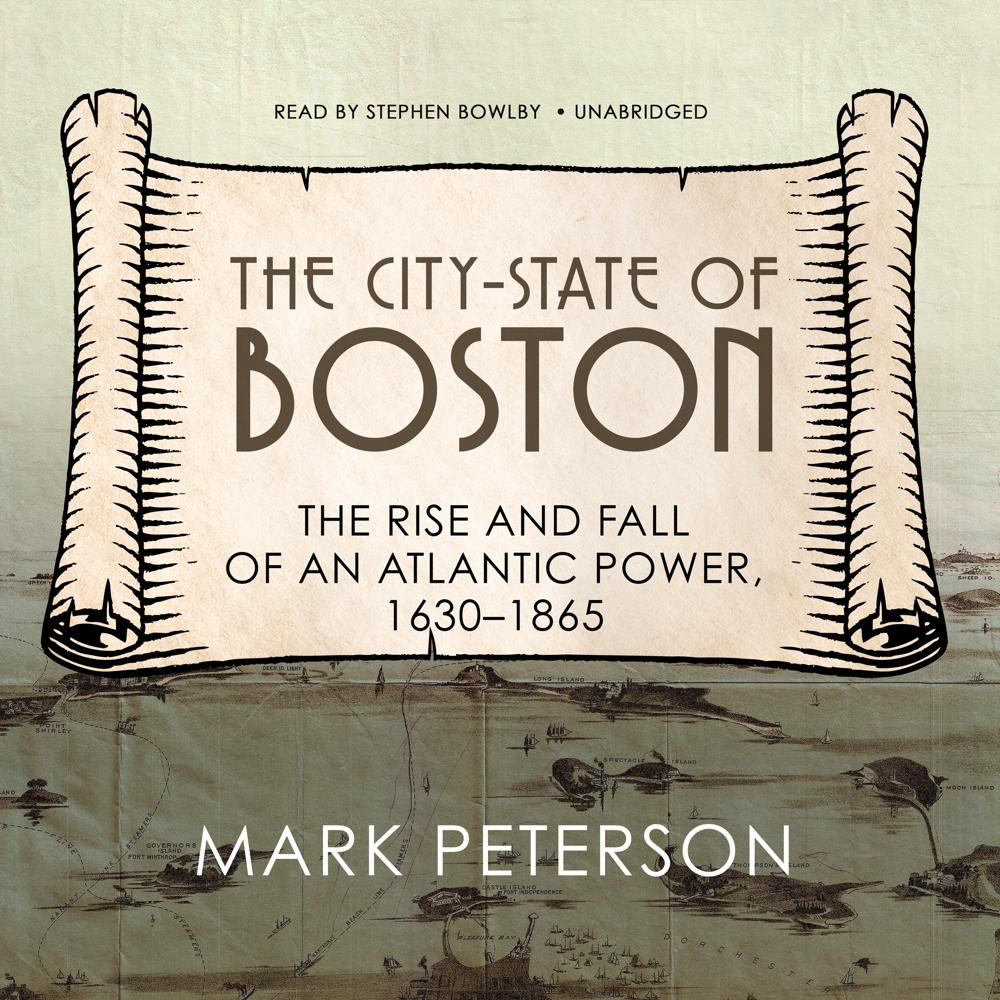 In the vaunted annals of America’s founding, Boston has long been held up as an exemplary “city upon a hill” and the “cradle of liberty” for an independent United States. Wresting this iconic urban center from these misleading, tired clichés, The City-State of Boston highlights Boston’s overlooked past as an autonomous city-state, and in doing so, offers a path-breaking and brilliant new history of early America. Following Boston’s development over three centuries, Mark Peterson discusses how this self-governing Atlantic trading center began as a refuge from Britain’s Stuart monarchs and how―through its bargain with slavery and ratification of the Constitution―it would tragically lose integrity and autonomy as it became incorporated into the greater United States.

Drawing from vast archives, and featuring unfamiliar figures alongside well-known ones, such as John Winthrop, Cotton Mather, and John Adams, Peterson explores Boston’s origins in sixteenth-century utopian ideals, its founding and expansion into the hinterland of New England, and the growth of its distinctive political economy, with ties to the West Indies and southern Europe. By the 1700s, Boston was at full strength, with wide Atlantic trading circuits and cultural ties, both within and beyond Britain’s empire. After the cataclysmic Revolutionary War, “Bostoners” aimed to negotiate a relationship with the American confederation, but through the next century, the new United States unraveled Boston’s regional reign. The fateful decision to ratify the Constitution undercut its power, as Southern planters and slave owners dominated national politics and corroded the city-state’s vision of a common good for all.

Peeling away the layers of myth surrounding a revered city, The City-State of Boston offers a startlingly fresh understanding of America’s history.

“Remarkable. . . . [A] fresh and original interpretation of colonial New England [and] engagement with what are, in the end, fundamentally moral questions. The City-State of Boston is an engaging blend of small change and big ideas.”

“An original and provocative take…Ambitious, fluid, and worldly.”

“Peterson leads us through [Boston’s] Enlightenment ideals and how they clashed with the city’s links to the American South’s slave-driven economy. A meaty, methodical exploration of a crucial American founding stronghold.”

“An immense, fresh history of the ‘city upon a hill’ conceives of the place as an independent city-state that was absorbed into the new country that arose around it. Boston’s current moment—at once privileged and peculiar—suggests the value of considering its distinctive past in light of powerful, imaginative scholarship, in the deft hands of the author, now at Yale.”

“The most detailed and entertaining history of Boston that’s been written so far.”

“Mark Peterson’s story of the rise and fall of the city-state of Boston over nearly three centuries is a remarkable achievement. He has told the story in such a rich and extraordinary way that our understanding of Boston’s history will never again be the same.”

“A daring reworking of the narrative of Boston that Americans have come to know and love, The City-State of Boston may discomfit those who cherish the story of Puritans, revolutionaries, and abolitionists as it has been told. But Mark Peterson’s rich and meticulously researched account will be indispensable reading for everyone interested in the history of North America.”