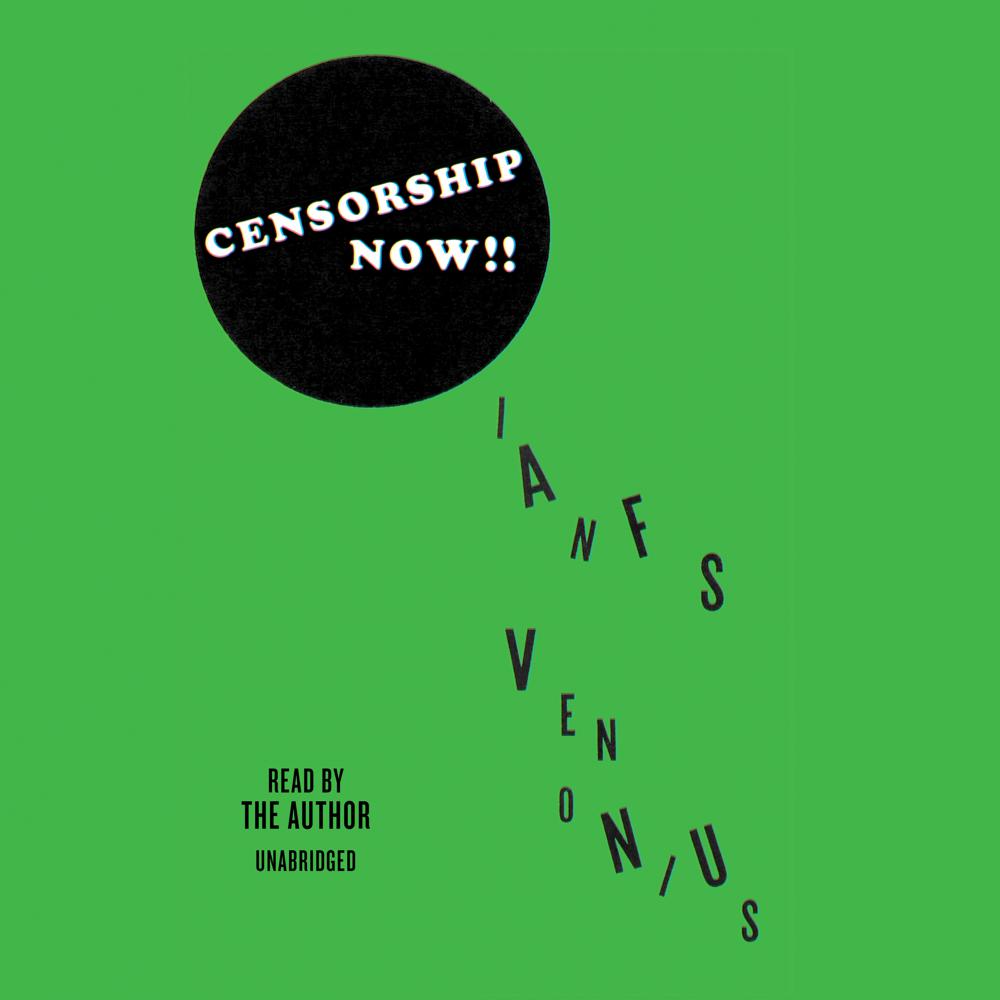 Ian F. Svenonius’s new collection of sixteen essays and stories, entitled Censorship Now!!, is reorganizing people’s ideas about censorship; Ikea; documentary film-making; the Berlin Wall; the film Heathers; the twist; the frug; the mashed potato; shaving one’s body; Apple, Inc.; Nordic functionalism; the supposed benevolence of the Wikipedia; hoarding; college rock; the origins of the internet; and more. It’s an underground smash which has been met with horrified gasps in all respectable quarters and gog-eyed enthusiasm in artist garrets the world over.

“Svenonius has the scholarly chops, unique subcultural vantage, and reputation to be a new kind of public intellectual—an earthy alternative to university discourse, matching its brainy detachment with DC punk’s searching, media-aware sensibility.”

“Put Svenonius on the syllabus…Svenonius is a refreshing voice amidst the irony-addled sad-sack defeatism of postmodernity.”

“Svenonius’s true might with these written words is in his eloquence, his persuasive elucidation of his arguments, and his convincing invocation of history as backing evidence.”

“Svenonius uses fiery rhetoric and grand historical examples to, in many ways, point out not just the absurdity of our modern culture but to place the capitalist norms that we take as quotidian truths in a historical and moral context…”