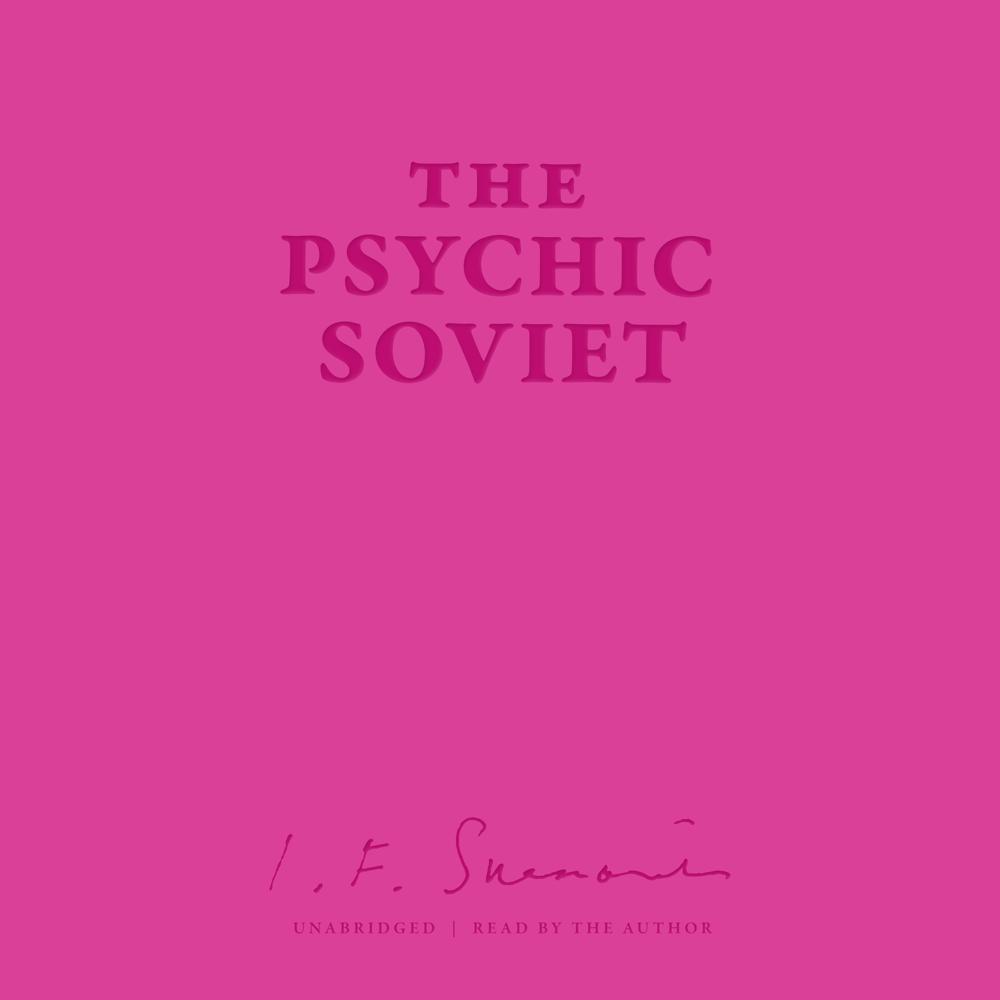 A new, expanded collection of both new and previously published essays and articles from one of the mainstays of the Washington, DC underground rock-and-roll scene, The Psychic Soviet is the most complete collection of writings by Ian Svenonius. The selections are written in a scholarly yet engaging style, filled with parody and biting humor that subvert capitalist culture, and cover such topics as the ascent of the DJ as a star, the “cosmic depression” that followed the defeat of the USSR, and the status of rock and roll as a religion.

“In a sense, the book is Mr. Svenonius’s love letter to the good old days of do-it-yourself punk concerts, though it’s cleverly disguised as a series of Marxian essays.”

“The…book—given Svenonius’s communism infatuation, the parallel to Mao’s Little Red Book is no mistake—contains well-thought-out arguments on a variety of subjects, from vampires to the origins of punk rock. It’s often funny, but never in a self-consciously ironic way."

“Ian Svenonius has come a long way since Sassy Magazine first dubbed him the ‘Sassiest Boy in America’ in 1991. The DC singer has never been anything less than political to the extreme.”