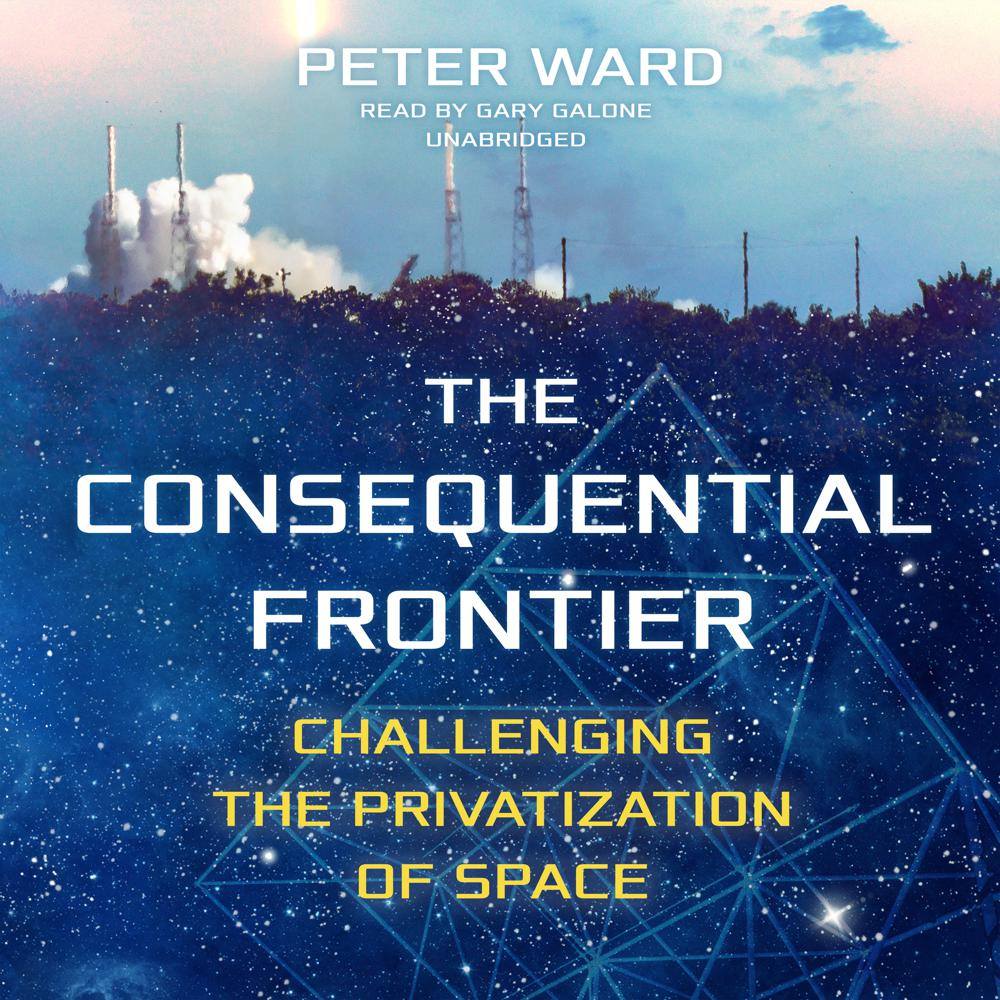 This in-depth work of reportage dares to ask what’s at stake in privatizing outer space.

Earth is in trouble—so dramatically that we’re now scrambling to explore space for valuable resources and a home for permanent colonization. With the era of NASA’s dominance now behind us, the private sector is winning this new space race. But if humans and their private wealth have made such a mess of Earth, who can say we won’t do the same in space?

In The Consequential Frontier, business and technology journalist Peter Ward is raising this vital question before it’s too late. Interviewing tech CEOs, inventors, scientists, lobbyists, politicians, and future civilian astronauts, Ward sheds light on a whole industry beyond headline-grabbing rocket billionaires like Bezos and Musk, and introduces the new generation of activists trying to keep it from rushing recklessly into the cosmos.

With optimism for what humans might accomplish in space if we could leave our tendency toward deregulation, inequality, and environmental destruction behind, Ward shows just how much cooperation it will take to protect our universal resource and how beneficial it could be for all of us.

“Ward’s fascinating exploration of the possibilities of privatizing interplanetary activities comes at the perfect moment. … This savvy work gives readers valuable insight into the ramifications, good and bad, of allowing business into space.”

“Ward’s research is impressive, as in the breadth of his detailed resources, and readers fascinated by the exploits of Elon Musk and Jeff Bezos will be particularly intrigued by his findings.”

“A lucid, bright, and essential work of reporting, analysis, and genuine care. Peter Ward has given us a new way to think about private endeavors in space. Superb.”⁠

“A very useful primer for understanding the current state of space policy and the predicaments of its neoliberal turn.”

“A deeply-reported and endlessly entertaining journey through the cosmic gold rush that will, one way or another, define commerce—and life—on Earth for generations to come.”