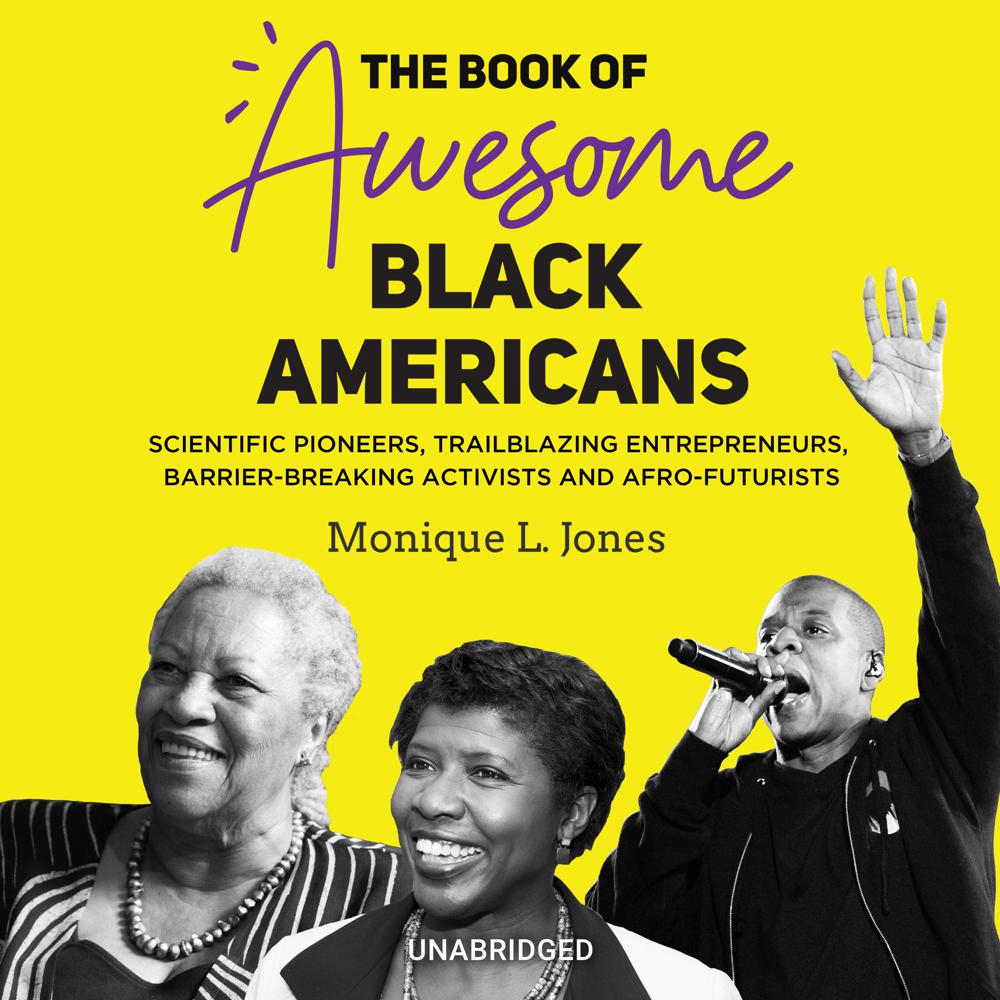 Black Americans who have shaped their country and beyond: We are familiar with a handful of African Americans who are mentioned in American history books, but there are also countless others who do not get recognized in mainstream media. Their actions may not have appeared to shake the world, but their contributions to shifting American culture were just as groundbreaking.

There’s more than one way to make a difference: the achievements of the Black Americans included in this book range from athletic to artistic, literary to scientific. Their biographies vary greatly, but each one contributes to the course of Black history and its influence on the greater world. Their stories encourage listeners, especially teenage boys and girls, to find their own path to change.

Celebrate the successes made possible by diversity: African Americans have made history by challenging and changing the American landscape. This was accomplished not by shedding layers of originality, but by wearing their colors proudly and openly in the world. Growth has been made possible by a resistance to conformity and a fusing of cultures, African and American alike.

Monique L. Jones’s The Book of Awesome Black Americans is more than a Black history book. It’s a celebration of Black people. In this book, you will find

amazing role models who brought on change by using their gifts and passions to overcome societal barriers;stories mainstream media failed to mention that are sure to inspire, motivate, and educate listeners of all backgrounds; andtestimonies that demonstrate how American culture thrives when it celebrates diversity and promotes inclusiveness.

“In a warm, conversational tone, narrator Janina Edwards guides listeners through this aptly titled survey of black American excellence…This is no dry history lecture. Rather, Edwards’s approachable, engaging narration gives each section the feel of a podcast episode, making the audiobook well suited to sporadic listeners who prefer short bursts of information. Even those who are already well versed in African–American history will come away from this listening experience feeling inspired to dive deeper into the lives of the fascinating, accomplished Americans featured within.”

“Strikes the balance of fun and learning…An upbeat but necessary lesson on our unsung heroes.”

“Jones packs her book with astonishing stories of bravery, grit, and joy…[that] will ensure you never look at history the same again.”

“Sheds new light on familiar heroes and showcases Black Americans we should be talking about more…[who] surge with life throughout this thrilling and comprehensive work.”