Lois the Witch, and Other Gothic Tales
Elizabeth Gaskell 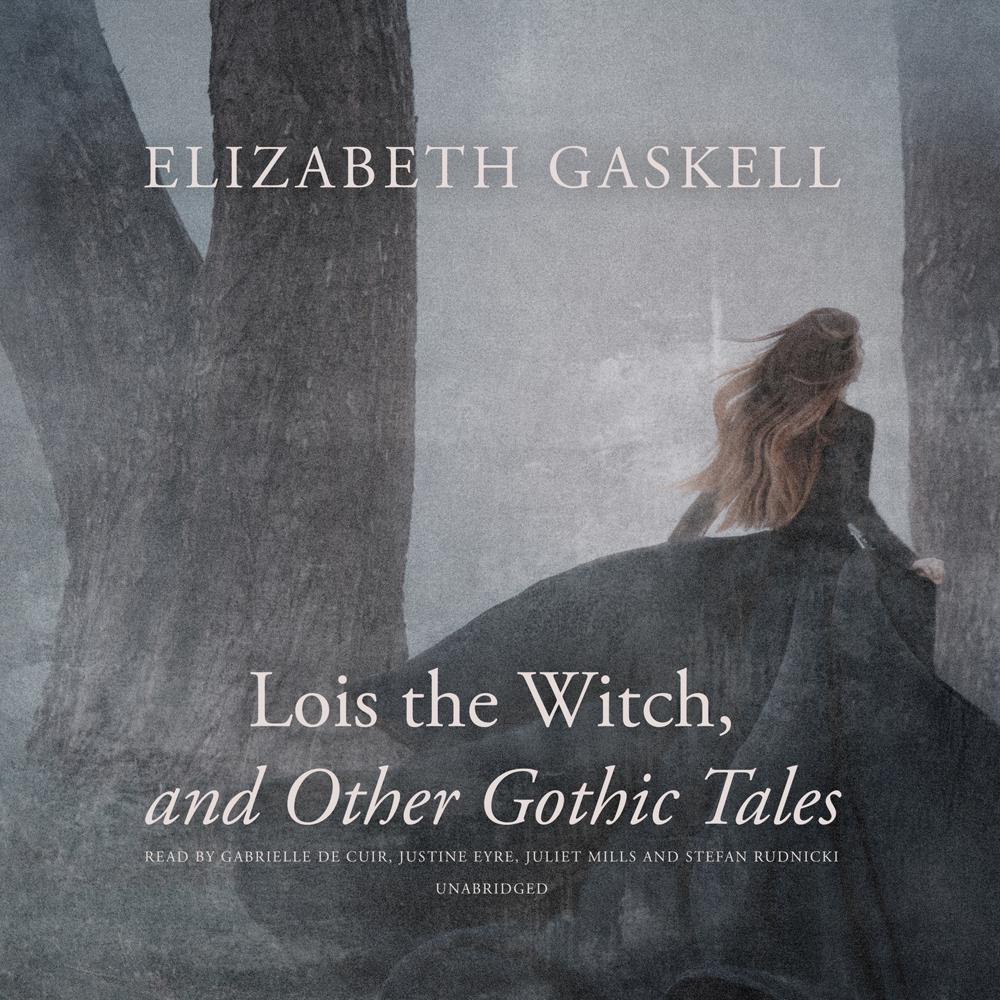 In this original collection from Skyboat Media and Blackstone Publishing, Elizabeth Gaskell showcases the height of gothic fiction’s ability to delight in the otherworldly and to dig deep into what truly haunts us. Set against the backdrop of the Salem witch trials, “Lois the Witch” reveals much about the complicity of mankind. Recently orphaned, Lois is forced to leave the English parsonage that had been her home and sail to America. Though she is a God-fearing and honest girl, it seems her identity as the strange, new, English girl is all anyone can see and she becomes a target for the superstitious townsfolk. In “The Grey Woman” we follow a young woman who learns the true nature of her new husband and is forced to flee their isolated home. In “Curious, if True” we are given a peek into a party attended by some very familiar fairy-tale figures. And finally, in “The Doom of the Griffiths” we must wait and see if the prophecy of an old family curse will be fulfilled. A collaborator and friend of Charles Dickens and Wilkie Collins, Elizabeth Gaskell is a leading figure in Victorian literature.