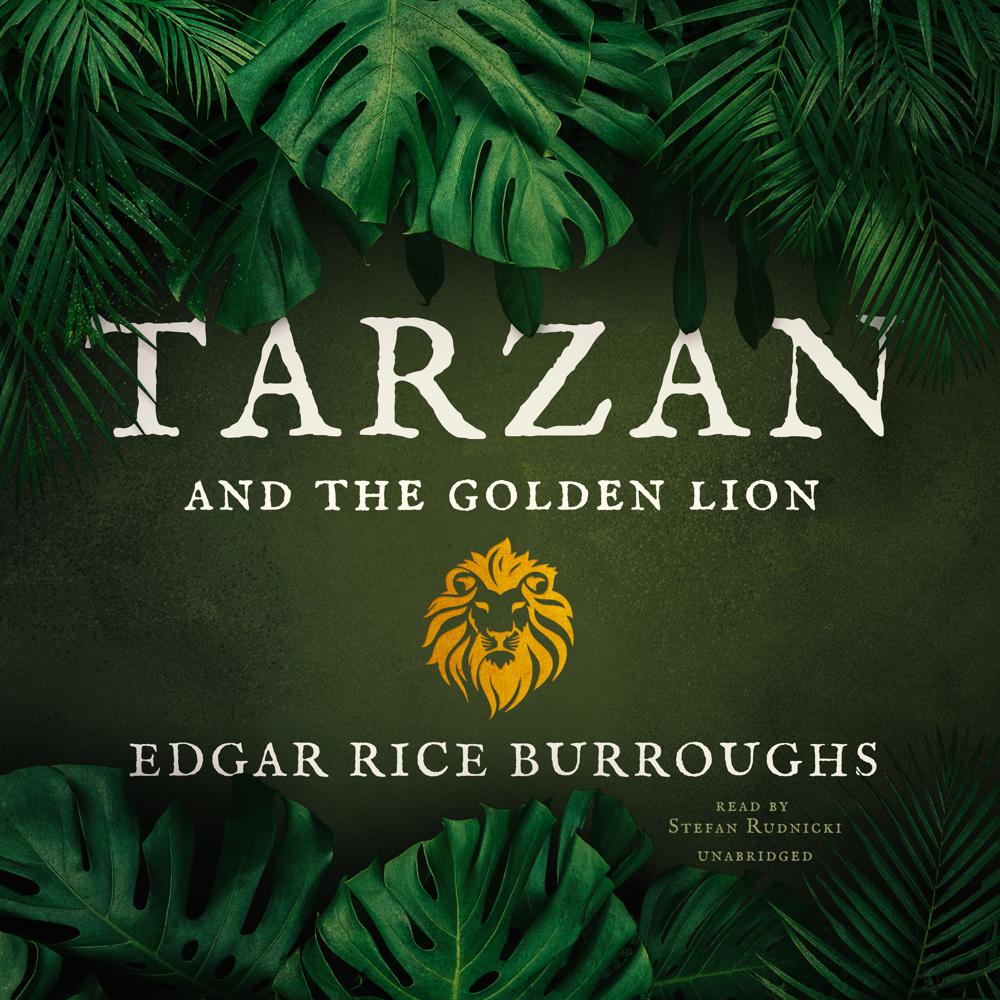 Tarzan had been betrayed. Drugged and helpless, he was delivered into the hands of the dreadful priests of Opar, last bastion of ancient Atlantis. La, High Priestess of the Flaming God, had saved him once again, driven by her hopeless love for the ape-man. But now she was betrayed and threatened by her people. To save her, Tarzan fled with her into the legendary Valley of Diamonds, while Jad-bal-ja, his faithful golden lion, followed. Ahead lay a land where savage gorillas ruled over servile men. And behind, Estaban Miranda—who looked exactly like Tarzan—plotted further treachery.