Lady of the Shroud
Bram Stoker 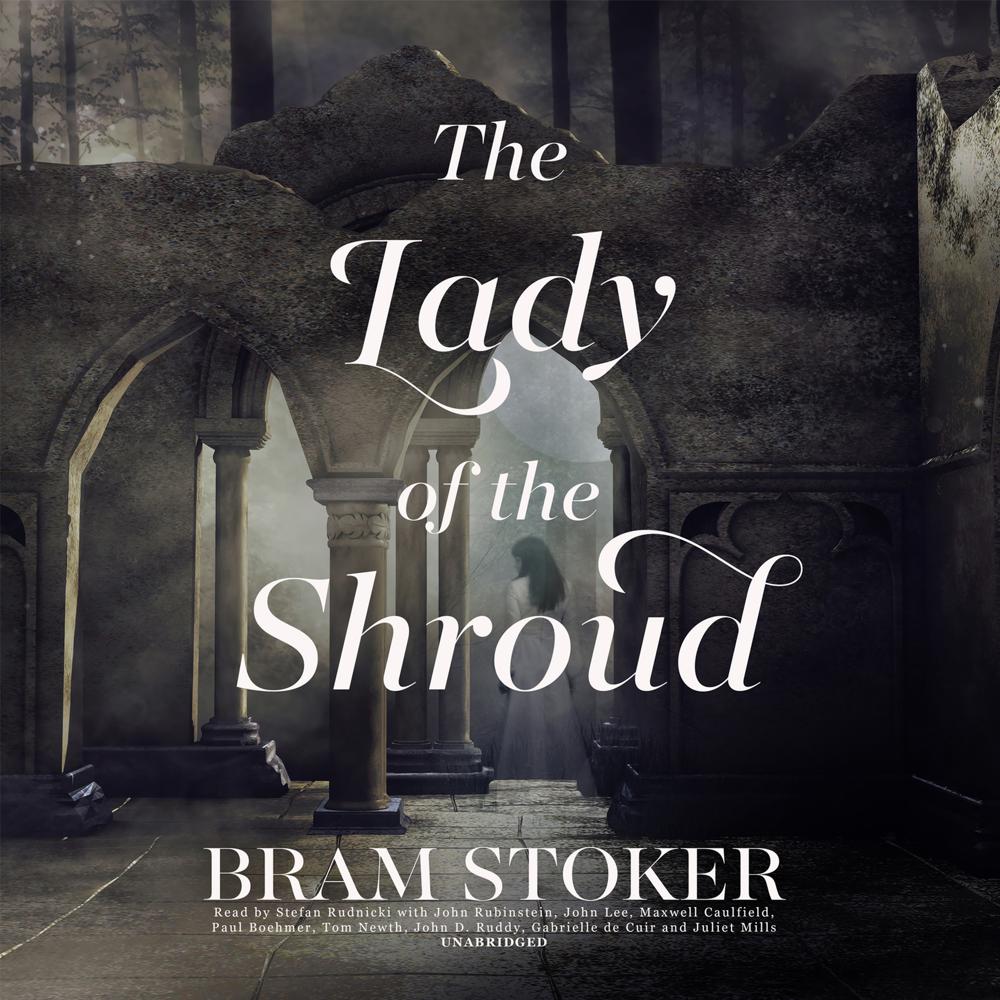 Best known for his masterpiece of horror, Dracula, Bram Stoker wrote a number of other novels and many short stories, all with supernatural themes or filled with a physical terror reminiscent of Poe. First published in 1909, The Lady of the Shroud is an engrossing concoction of an epic steampunk adventure, military tale, and science fiction romance.

Old Roger Melton has died, leaving behind one of the greatest fortunes in Europe. His arrogant relative Ernest Melton expects to be the heir, but, much to the family’s surprise, Roger leaves his vast estate to his obscure young nephew, Rupert Sent Leger. But Rupert’s newfound wealth comes with strange conditions attached, one of which is that he must inhabit the old castle of Vissarion in the remote Balkan nation known as the Land of the Blue Mountains.

Rupert, an intrepid adventurer, agrees and travels to Vissarion with his Aunt Janet, who possesses the occult power of Second Sight. But all is not as it seems at Vissarion. Rupert finds himself visited by a ghostly woman clothed in a burial shroud who sleeps in a tomb. Haunted by her strange beauty, he declares his love and they wed in an Orthodox ceremony conducted by candlelight. As a newly married couple, their trials and adventures continue. From sea battles with mechanical crabs and flying machines to insidious court plotters and spies, the newlyweds battle all manner of foe in their quest to free their country and become the ruling Voivodes of Vissarion, the Land of the Blue Mountains.