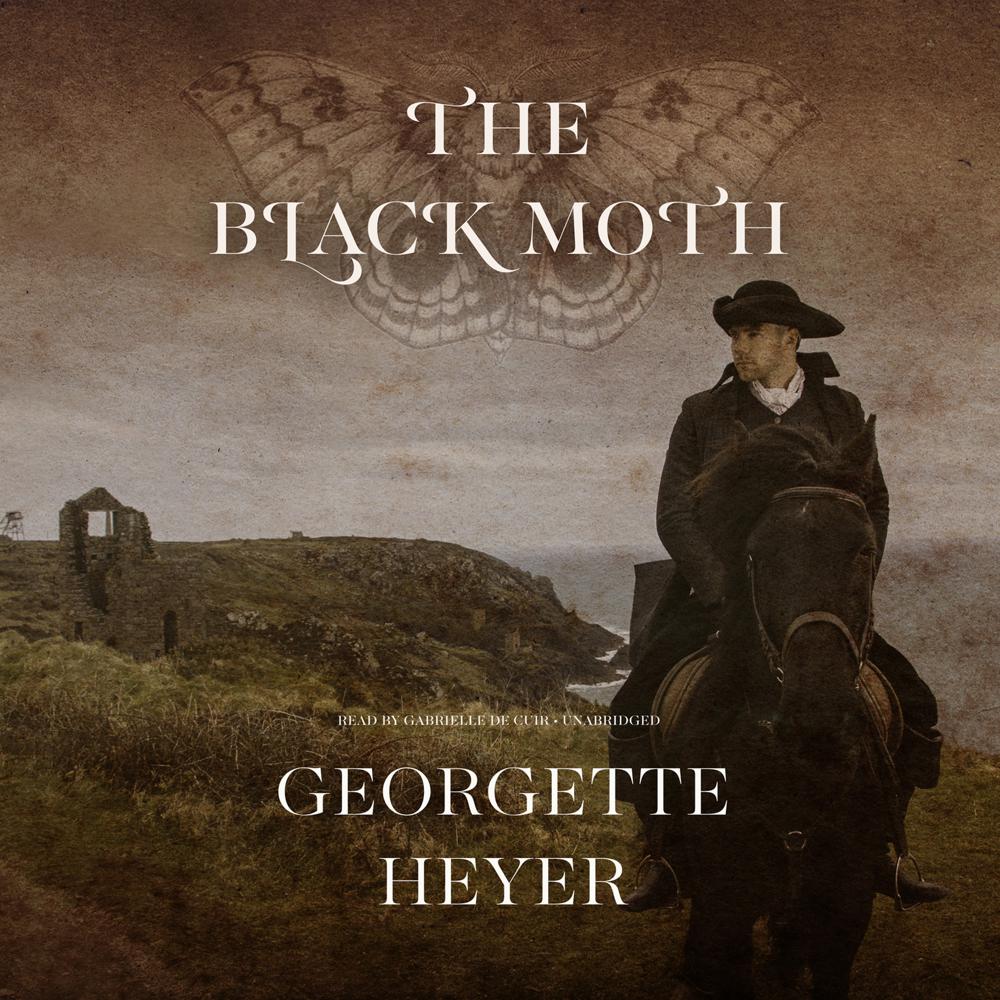 Based on a story she had written for her brother and published when she was nineteen years old, The Black Moth is set during the Georgian era in the 1750s and follows Lord Jack Carstares, the eldest son of the Earl of Wyncham. Six years ago, Jack took the blame when his younger brother Richard cheated at cards. Jack consequently faced social exile and fled England for the European continent. He has now secretly returned, robbing carriages as a highwayman.

One day, he rescues Miss Diana Beauleigh when she is almost abducted by the Duke of Andover. Jack and Diana fall in love, but his troubled past and current profession threaten their happiness.

In a contemporary review published in 1921, the Times Literary Supplement deemed the protagonist Jack a “fascinating hero of romance” and added that the novel was “a well-filled story which keeps the reader pleased.”