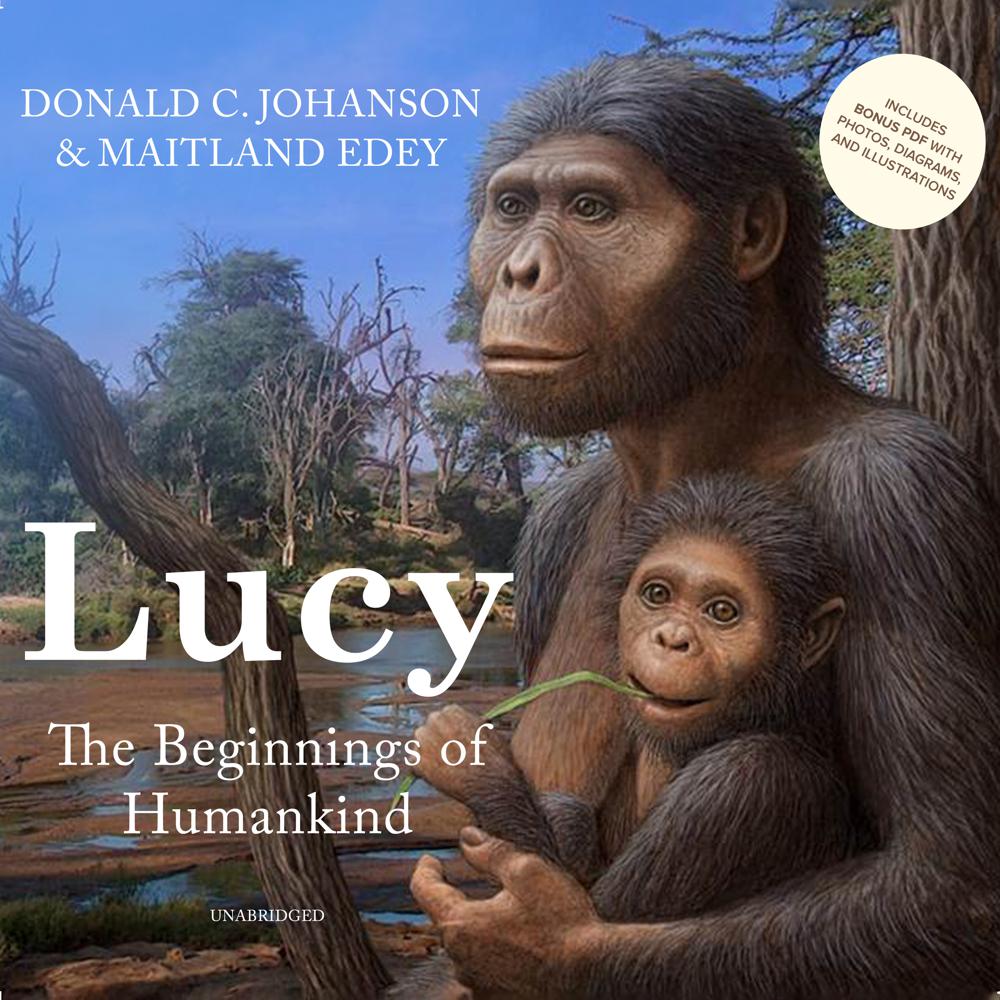 The story of the discovery of “Lucy”—the oldest, best-preserved skeleton of any erect-walking human ancestor ever found.

When Donald Johanson found a partial skeleton, approximately 3.5 million years old, in a remote region of Ethiopia in 1974, a headline-making controversy was launched that continues today. Bursting with all the suspense and intrigue of a fast-paced adventure novel, here is Johanson’s lively account of the extraordinary discovery of “Lucy.”

By expounding the controversial change Lucy makes in our view of human origins, Johanson provides a vivid, behind-the-scenes account of the history of paleoanthropology and the colorful, eccentric characters who were and are a part of it. Never before have the mystery and intricacy of our origins been so clearly and compellingly explained as in this astonishing and dramatic book.

“One of the most compelling scientific investigations ever undertaken.”

“Johanson is doing for the earth what Carl Sagan has done for the Cosmos.

“A glorious success…The science manages to be as exciting and spellbinding as the juiciest gossip.”

“There is a youthful vitality in Johanson’s story, a combination of romantic fervor, gee whiz, inexperience, adventure, even danger.”