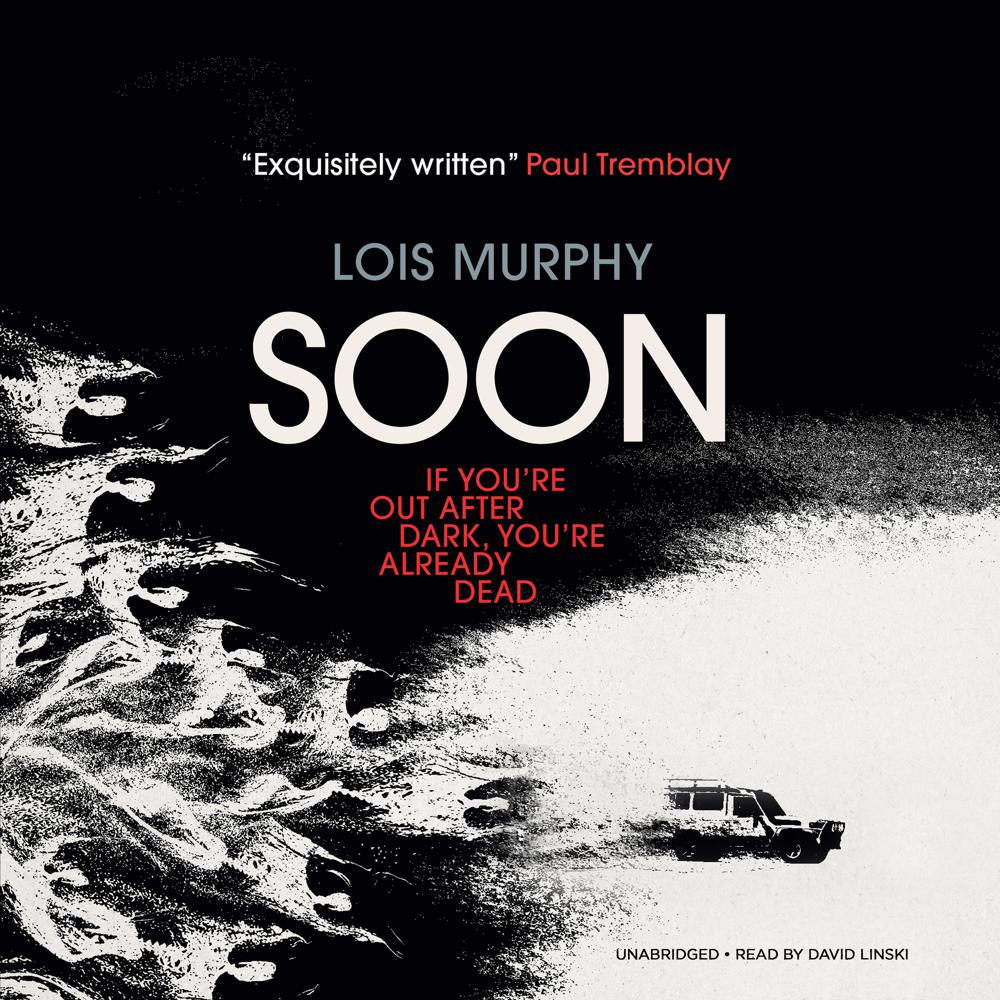 On winter solstice, the birds disappeared, and the mist arrived.

The inhabitants of Nebulah quickly learn not to venture out after dark. But it is hard to stay indoors: cabin fever sets in, and the mist can be beguiling too.

Eventually only six remain. Like the rest of the townspeople, Pete has nowhere else to go. After he rescues a stranded psychic from a terrible fate, he’s given a warning: he will be dead by solstice unless he leaves town—soon.

“Wonderfully taut…laced from start to finish with creeping dread.…Readers who appreciate subtle horror grounded in human failings will appreciate the buildup and maintenance of tension through this book, as well as the fateful ending, which successfully drives home that same vulnerable humanity.”

“Murphy’s striking debut explores the effects of leaving your home behind…Will appeal to Stephen King fans thanks to the picture Murphy paints of a small town left behind to rot in isolation.”

“A solid new entry into the horror scene filled with anxiety and dread.”

“Charms and beguiles right up to the end—with an ending that might stop your heart.”

“Like a combination of Josh Malerman’s Bird Box and the brilliant crime novels of Jane Harper.”