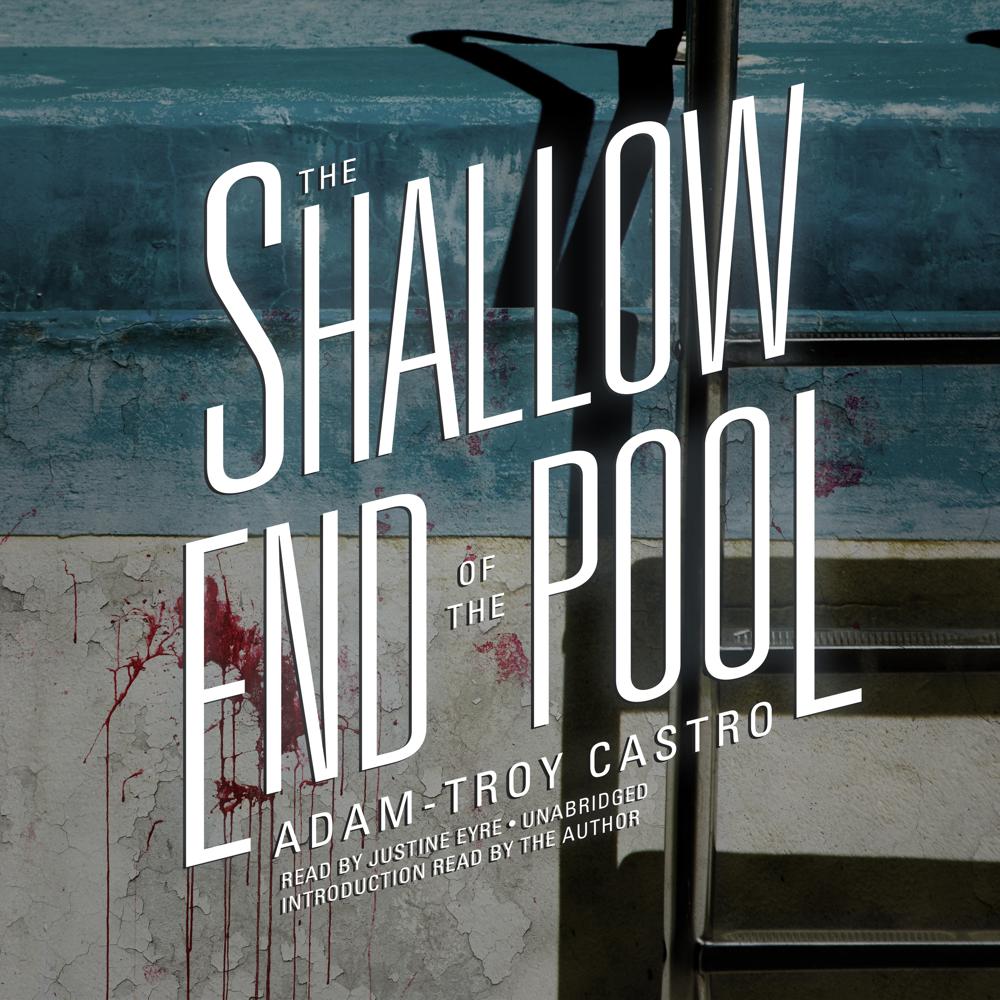 Includes an introduction by the author

Among U.S. couples marrying today, roughly 40% will divorce. About half of those will have children at the time of the split. Ensuing ugliness will engulf the lives of both divorcees and offspring. They can in most cases expect years of legal battles, deceit, rage, depression, baiting, vitriol, manipulation, and hurt. Perhaps there is another way, a better way. A way that allows for resolution, reason, and respect. An agreement, of sorts, but one that confronts rather than masks the myriad troubles at hand. Lays them all out on the table. Settles the issues once and for all in an honorable arena. Something direct. Fair. Final. Adam-Troy Castro, Hugo/Nebula/Stoker-nominated author of the SF novel Emissaries from the Dead, brings you a brutally horrific tale of the ultimate settlement in the battle of broken-hearted wills. Petty power plays have been cast aside. The facade of decency is shelved. For one blistering week in an abandoned desert motel, there will be no excuses, pleading, or games. Only resolution, reason, respect.

“A blistering, bizarre, fury-packed bit of familial ultra-violence. Sure to twist your head to the snapping point!”