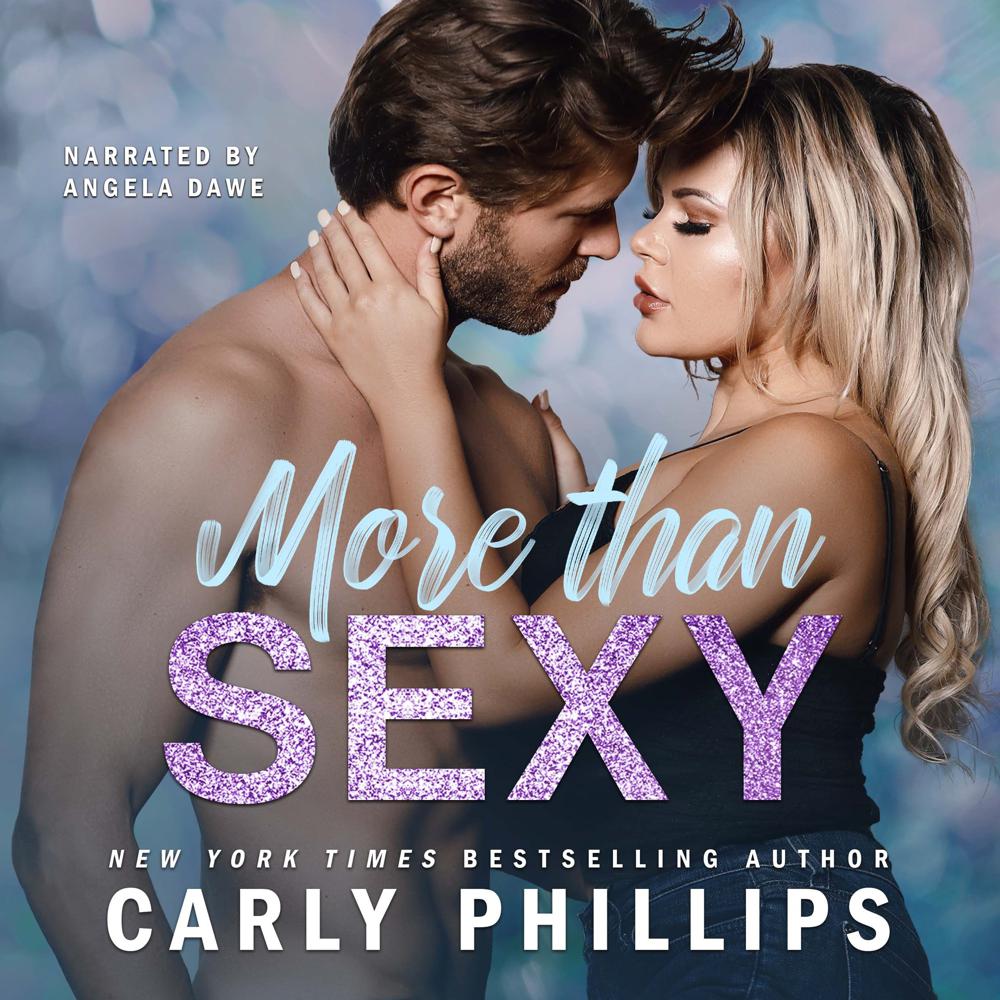 Billionaire nightclub owner Jason Dare knows all too well about loss and hardship. Family lies and personal pain define his past and the man he has become. The lesson he learned? Keep his circle small and the people he loves close, and do his damndest to keep tragedy from hurting him again. When he meets Faith Lancaster, he’s immediately smitten. Faith and her Sweet Treats business tempt him to open himself up to all this free spirit has to offer. But from the moment they meet, Jason realizes that Faith comes with danger which threatens the tightly woven family he’s created for himself.

Faith is determined to build a life for herself in New York City, where she can easily get lost in the crowd. Although she puts her candy shop, Sweet Treats, together with love, sugar, and a shoestring budget, she plans to succeed. When it becomes obvious her brother, who is after what little inheritance she possesses, has found her, she panics. But she refuses to run away again. It’s time to make a stand.

Jason has spent his life focusing on growing his business and the men he calls his brothers, never letting anyone in. Suddenly there’s someone else he wants to protect and keep safe, forcing him to make a choice: retreat into the safe cocoon of his comfort zone or open his mind and his heart to the woman who’s meant to be his.