Dress the Color of the Sky
Jennifer Irwin 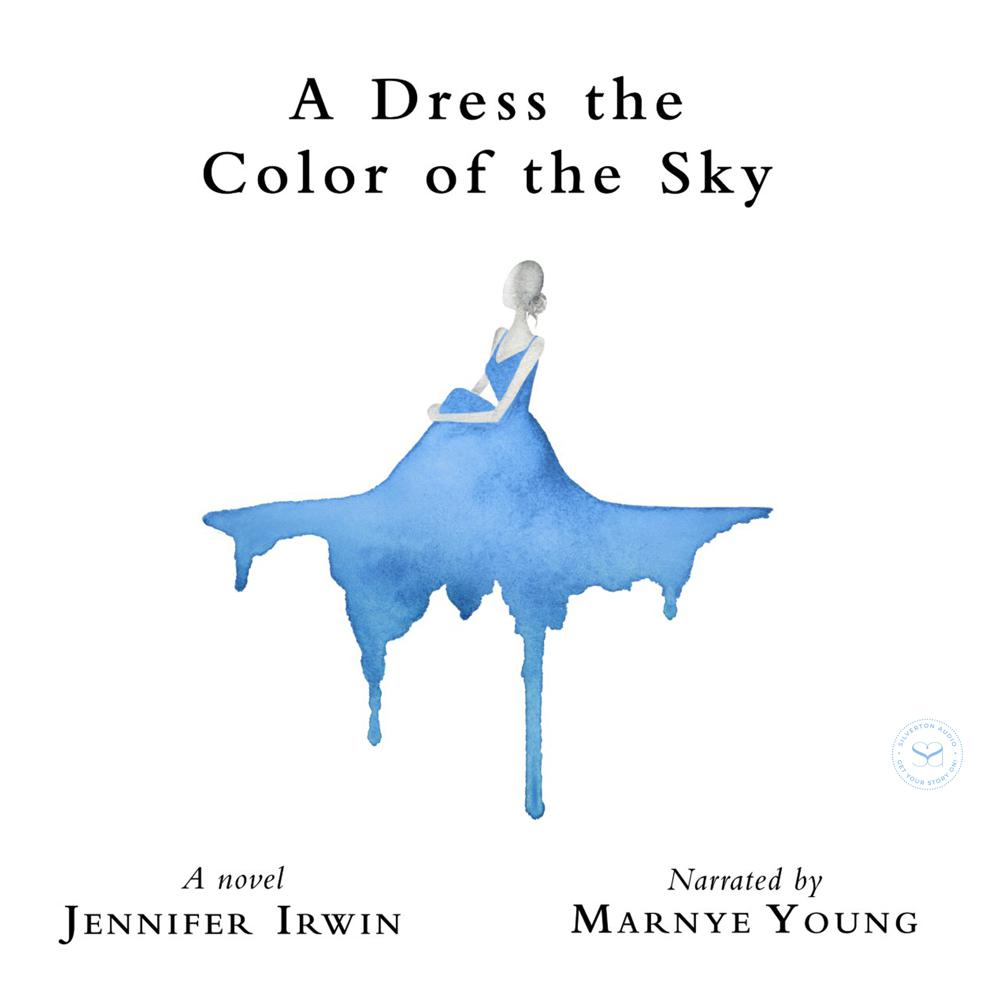 For too many years, Prudence Aldrich has been numbing the pain in her life with random sexual encounters. Her marriage to cold, self-centered Nick is, not surprisingly, on the rocks. But after several dangerous experiences with strangers, Prudence finally realizes she needs therapy to stop her self-destructive behavior, and so she checks into the Serenity Hills rehab center.

Prudence blames herself for her irresponsible behavior and is filled with self-loathing. She’s convinced she is completely at fault for Nick’s manipulative attitude and believes with therapy, she can return their relationship to its idyllic beginnings. However, her therapist and the other members of her rehab group see the person behind the pain. As Prudence learns more about herself and the reasons for her behavior, including startling revelations about her childhood, she begins to understand the basis for her lack of sexual self-respect. She also learns she is not entirely to blame for the failure of her marriage. With the positive reinforcement of everyone at Serenity Hills, Prudence learns not to define herself by her past. But moving forward would mean letting go of Nick for good, and Prudence isn’t sure she can.