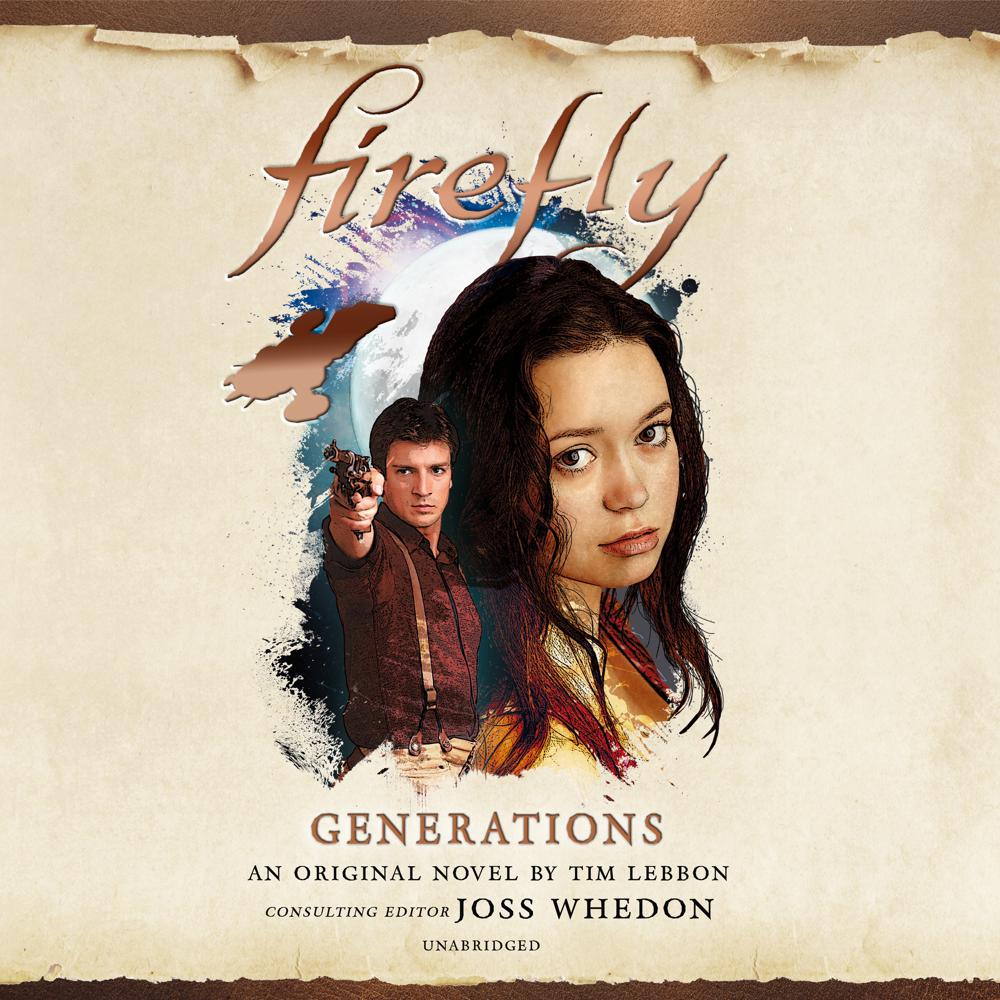 The fourth original novel from the much-loved Space Western Firefly, produced with Joss Whedon as consulting editor, set between the TV series and the movie Serenity.

On an Outer Rim moon, Captain Malcolm Reynolds ends a card game the lucky winner of an old map covered in mysterious symbols. The former owner insists it’s worthless; back on Serenity, River Tam is able to interpret it.

River claims the map points the way to one of the Arks: legendary generation ships that brought humans from Earth-That-Was to the ’Verse. The salvage potential alone is staggering.

As the crew approach the aged floating ship, they find it isn’t quite as dead as it first seemed. The closer they get, the more agitated River becomes. She claims something is waiting on board, something powerful, and very angry …

“I love that the series is continuing in novels. And this latest installment is a great addition”